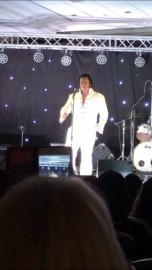 I can adapt to whatever you require but usually I would do an hour concert or 2 hours with a half an hour in between break,or if you require more or less that is fine.I use only the top professional backing tracks and original jumpsuits.
: 0786377XXXX Click here to reveal
full number

When contacting this member, please state that you are viewing their Entertainers Worldwide profile.
Request a Quote
Share this Page:
Profile Views: 3973
Report this profile

I can do a full set of concert songs but really it’s down to what you want to hear and what you don’t want to hear,just let me know your favourites and I will sing them. 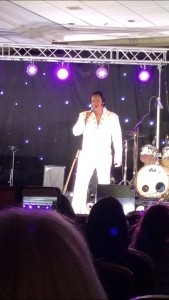 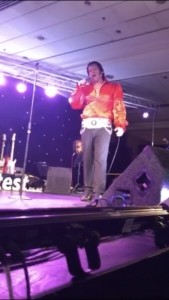 I have compeated with the best in the European championship of tribute artists and have played at many venues across the country. 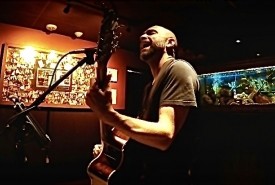