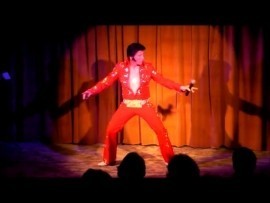 Whether you are looking for the ultimate Elvis performance, an early Elvis tribute or a full reinactment of ALOHA From Hawaii, Chris uses the best handmade American Elvis costumes, the top Elvis backing tracks, PA systems, Elvis stage props and lighting to provide a memorable Elvis tribute show experience. 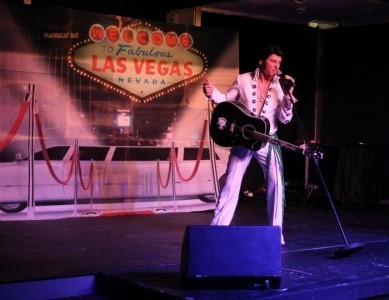 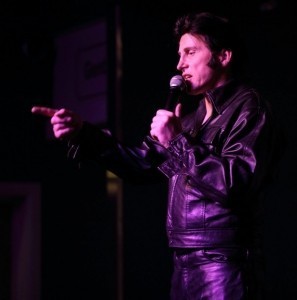 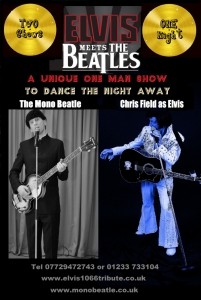 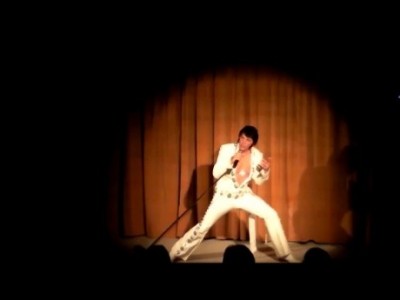 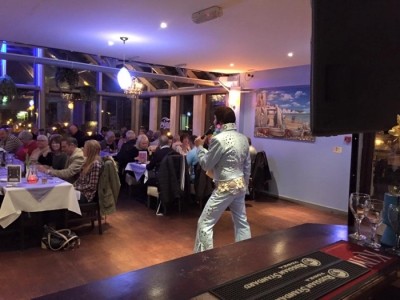 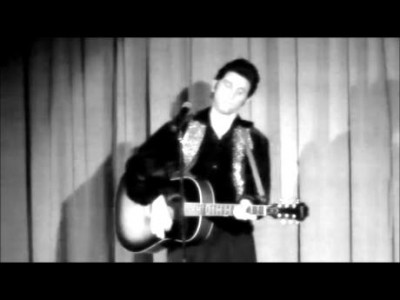 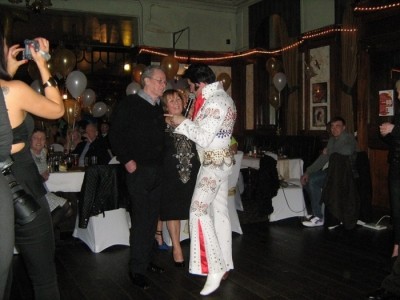