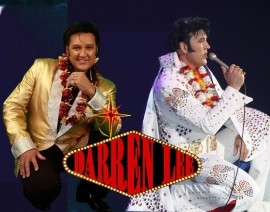 Burn’n Love is the highest rated show in the Hawaiian Islands.
There are 3000 5 star reviews on Trip Advisor

At the age of 21, when most people are still trying to figure themselves out, Darren Lee was on the road paying tribute to one of the most famous icons in the rock-and-roll world. Lee has been an award-winning Elvis Tribute Artist since 1988
But the path to paradise wasn’t always easy. Lee started his journey in Edmonton, Canada, where his mother first introduced him to Elvis’s music.“[My mother] was a heavy inspiration, more so in the fact that she loved Elvis and so his music was all over the house…whenever we’d get driven to school, she would throw eight tracks in and most of t ... hem were Elvis,” Lee said. “That’s just where the love of his music developed.”
After a Catholic nun taught Lee how to play guitar, he used what she taught him to start learning Elvis songs by ear. Lee started singing in lounges when he was 14, but didn’t know what it was like to impersonate an artist until he entered his first Elvis competition. Not only did he win second place, he was also approached by another impersonator who encouraged him to audition for a role in the“Elvis, Elvis, Elvis” that was touring through Canada.“I sent the promoter a very bad video and his exact words were, ‘We don’t have anybody else, so you’ll do,’ and I was hired in 1988,” Lee said. “I had the time of my life. I was on the road with seven guys, two other Elvis’s and we played everywhere, drove in the bus and had a blast.”
Nine years later, with multiple shows under his belt, Lee finally won the title of top Elvis Tribute Artist in the world at a competition in Memphis, Tennessee.“The one in Memphis is cut-throat “There’s 397 guys who look just like you and you get 15 minutes and you’ve got to try to turn on the judges.” Lee made history when he became the first Canadian to win the competition on Aug. 16, 1997–20 years to the day that Elvis died.
In 2000 Darren joined The American Superstars Show at the Stratosphere Hotel And Casino. He became the longest consecutive running Elvis Tribute Artist in Las Vegas history from 2000-2011.
In 2007 on a vacation from Las Vegas Lee first visited Maui and fell in love with the island.“When I saw a luau, there was a hula dancer on the stage and she was swaying, and the sun was going down and the waves were swaying, and I was swaying - I wanted to join her on stage and sing Blue Hawaii, I knew someday I would do a show in Maui Lee said.
“About two months after The American Superstars Show ended, [our twin girls] were born and that’s when life changed,” Lee said. “I wouldn’t have wanted to raise the girls in Vegas, so we were thinking I was meant to leave the show, go back home to Canada and then find a way to get to Maui.”
In 2012 Lee was a recipient of the Queen's Diamond Jubilee Award, in recognition of his success as a Canadian in America
In 2013 Darren brought his talent to Maui to showcase the love for Hawaii that he shares with his legendary role model.“Burn’n Love” premiered at the Maui Theatre on Dec. 20, 2013 and received phenomenal reviews from locals and tourists of all ages.Burn'n Love is currently the highest rated show in Hawaii. According to Trip Advisor, Burn'n Love has 3000 5 star reviews.
Darren also gave part of the proceeds from every ticket to the Maui Food Bank. When Burn'n Love finally ended it's very successful run in 2018 it had raised 100,000 meals for the Maui Food Bank, something Darren plans to do in each city he performs in.
“Maui was the only place on Earth where being an Elvis Tribute Artist was accepted as a really cool job,” Lee said. “Being an Elvis impersonator in L.A. or Vegas, it’s a joke; but for the people here on Maui, Elvis is still the legend that he was when he left us.”
Darren Lee is currently taking his performances around the world,"I would like to end my career with a European tour.”See ya on the road 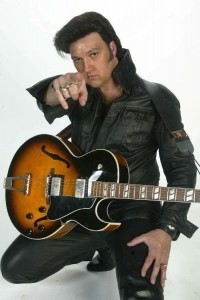 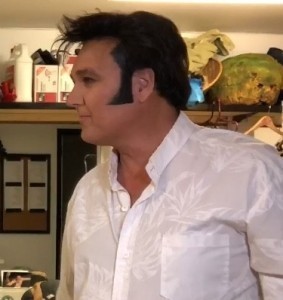 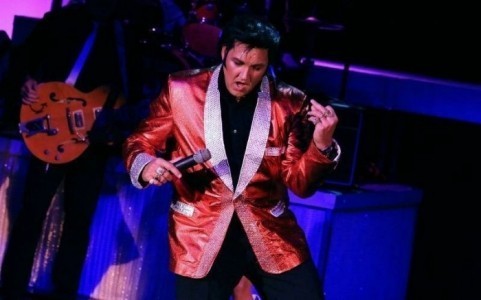 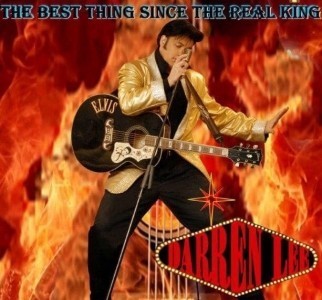 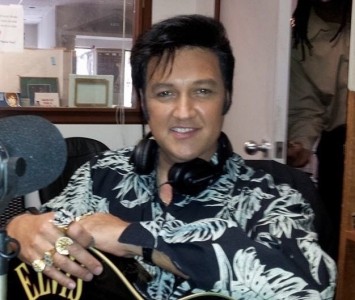 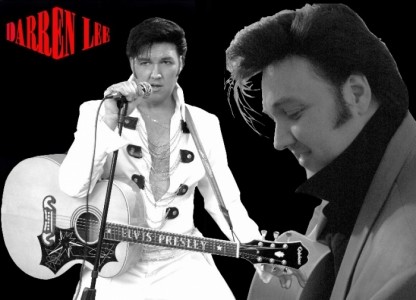 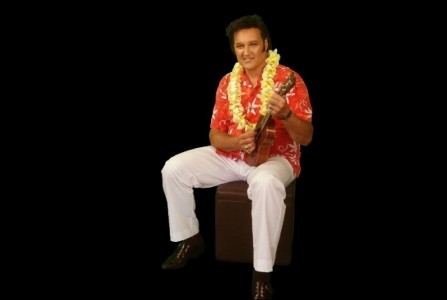 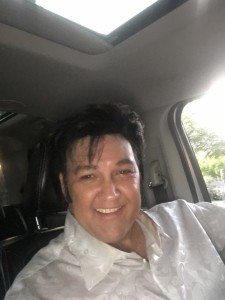 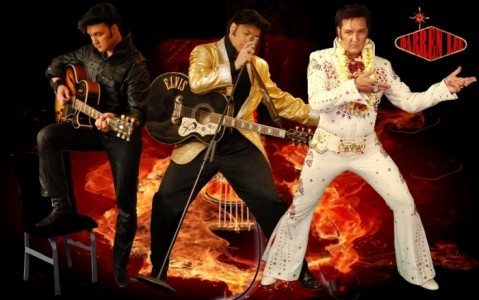 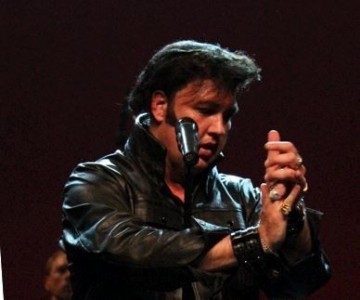 I have been a professional Elvis Tribute Artist for 30 years.
-I won the World Elvis Competition In 1997
-I started in the American Superstars Show in Las Vegas for a record 11 years
-My show Burn’n Love was the highest rated show in Hawaii for 5 years

I won the Queens Diamond Jubilee award in 2013