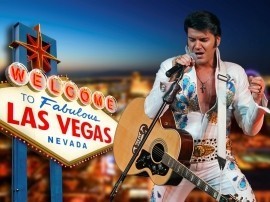 3
(3 Reviews)5.0
Country: Canada
Based In: Ontario
Performs: Worldwide
From: Contact

Eddy Popescu - Multi Award International Winning Eddy Popescu is an exciting and charismatic performer with natural good looks and charm. His show consists of 2 x 45 minutes of Elvis classics covering all era’s from the 1950’s to the 1970’s.
: 0755378XXXX Click here to reveal
full number

When contacting this member, please state that you are viewing their Entertainers Worldwide profile.
Request a Quote
Share this Page:
Profile Views: 5102
Report this profile 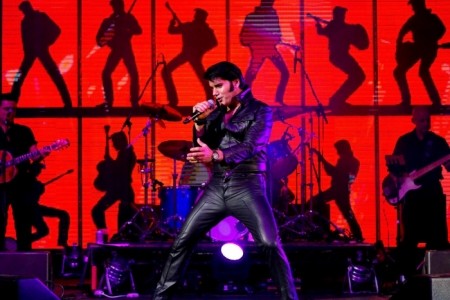 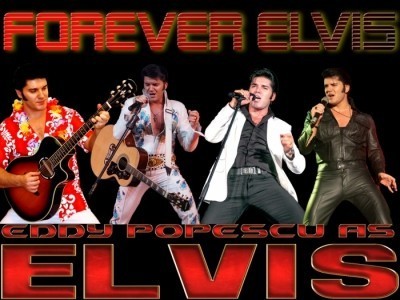 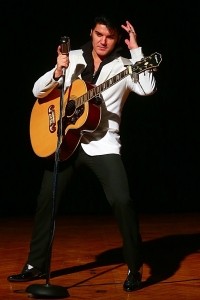 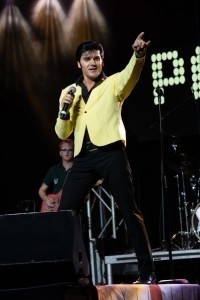 Eddy Popescu - Elvis Impersonator - Ontario Event Location: Harley's Los Carasoles Spain Event Type: Social 9th April 2019
Mesmerised the entire audience all evening with his impersonation of Elvis. Apart from the vocals, which were excellent, he had all the right moves and clothes, very convincing act.
Reviewed by: Pam Crosland
Eddy Popescu - Elvis Impersonator - Ontario Event Location: Coxlodge club Newcastle upon Tyne Event Type: Xmas night out 9th December 2018
Seen eddy this week in cox lodge club Newcastle I’ve seen loads of Elvis Tribute but eddys was by a long way the best outstanding,and such a very nice fella going right through the audience singing , fantastic
Reviewed by: Lesley pooley
Eddy Popescu - Elvis Impersonator - Ontario Event Location: Redditch Event Type: Birthday party 12th May 2018
Eddy is amazing he absolutely won the hearts of all our family and friends my husband who is a fanatical Elvis fan was delighted with Eddies performance and would love to see him again if anyone is looking for a perfect Elvis tribute Eddy is the next best thing to the King himself
Reviewed by: Pauline Stanford