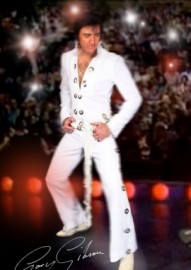 High energy elvis show! From the early days to the Vegas years, a show not to be missed.
Request a Quote
Share this Page:
Profile Views: 1620
Report this profile

I play elvis from the early rock n roll days, movie years, right up to the las vegas years,
high energy show,with full respect to elvis, the show has also got some fun and other impersonations
thrown in, to make this a great nite for everyone.
gary can be seen on the BBCs worlds greatest elvis, as seen by over 7 million people,
on this show, suzi quarto had said he was the closest to elvis she had ever heard.

life long elvis fan, spent three months living in Memphis across the road from graceland.
on my return fourteen years ago, I joined an elvis show and toured Europe for years, I then moved to spain
for a few years, I am now back in the uk, the show has so far taken me throughout Europe and parts of America.
with no one disappointed yet.
a must see show for any venue. 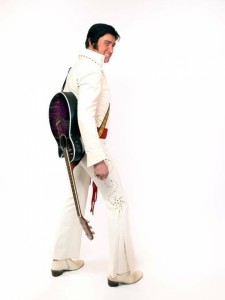 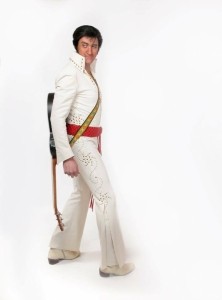 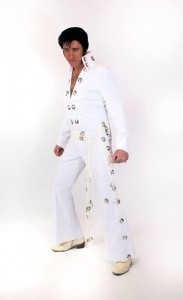 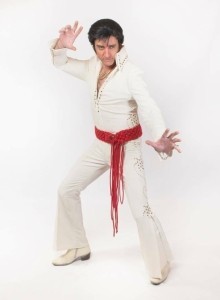 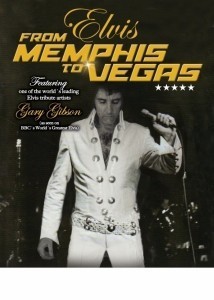 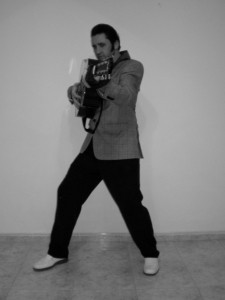 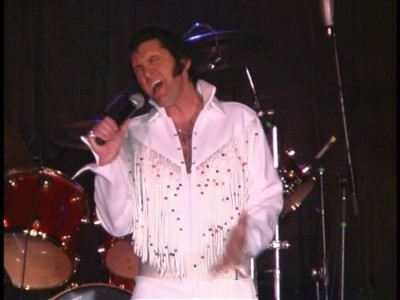 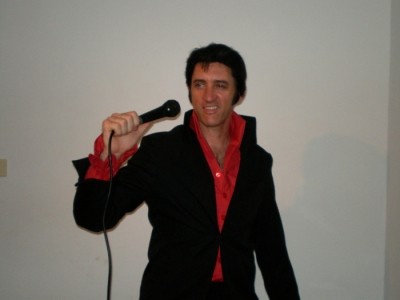 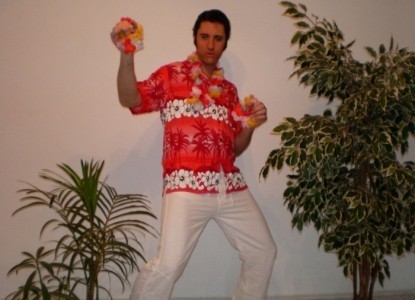 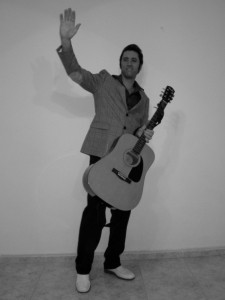 television, BBC, ITV, GRANADA.
radio.
I have been half way around the world, playing to crowds of 50 to 5000 people.
and seen by over seven million people at one time on television

I have worked along side..
suzi quarto, noddy holder, paul ross,(jonathan ross brother) bobby davro,
many more throughout the years. 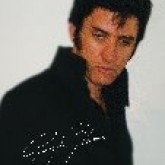 
this is a glossy picture of gary Gibson. elvis tribute artist.