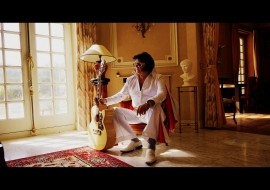 (no reviews)5.0
Country: Spain
Based In: London, Spain
Performs: Worldwide
From: Contact

A very profesional and classy Elvis tribute show, performed by a great experienced entertainer, who has performed in some of the most classy venues in europe and many other countries. the Show is a tribute to the King. Also the legend show as dance 60,s 70, spot
: +44740011XXXX Click here to reveal
full number

When contacting this member, please state that you are viewing their Entertainers Worldwide profile.
Request a Quote
Share this Page:
Profile Views: 238
Report this profile

The Elvis the legend show is a spectacular trip into the wonderful world of the king, Bobby portrays the authentic sound and actions of the man himself, with the lights, video projector, and the high quality sound system second to non.
he also speaks and reacts with the audience and gets quite a lot of partisipation with them during the show,
from an early age Bobby has been a great fan of Elvis, and has always sang his songs, in his shows over the years, and now he has produced a classy and profesional tribute to the memory of this great performer, in the form of his show.
a performance no ... t to be missed.
Bobbys show is also availiable with a profesional live backing band by arangement.

opener 2001 theme, into thats alright mama, wonder of you, blue suede shoes, devil in disguise, return to sender, you dont have to say you love me, hurt, always on my mind, johnny b goode, cant help falling in love, suspicious minds, its now or never, she's not you, just cant help believin, i cant stop loving you,whole lotta shaking going on, heartbreak hotel,dont be cruel,love me tender, latest flame, american trilogy,

Born in Yorkshire, very interested in music and played guitar at an erly age, firstvperformance at 9 in a local WMC
served time as a coach builder then embarked on a career in show buisnes at 20 years old , wrote music (incidental) for yorkshire television documentaries, joined a touring cabaret show band, appeared in the west end (London) for some time appearing in a one off show at the london palladium, worked all the top cabaret rooms in england appearing with some of the great stars of the time, had to be able to talk through the music with the live backing bands in these places so very ... used to working with musicians.
worked in tenerife, for a while and then all over europe, including appearing at tivoli gardens in copenhagen.
apeared good few times on tv in the UK new faces, sky star search, stars in their eyes, and a few continental channels.
have worked and spent quite some time in Spain (speaks quite good spanish)
worked the full length of the british isles.
can see a good future ahead doing the Elvis show heading for America in 2017 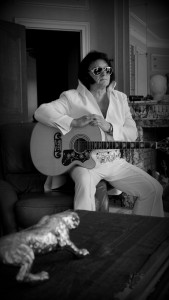 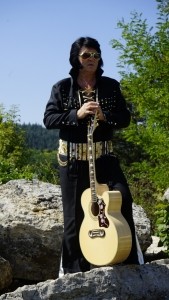 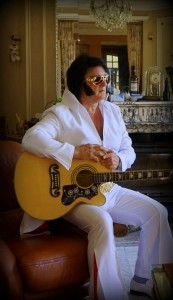 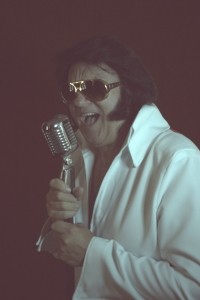 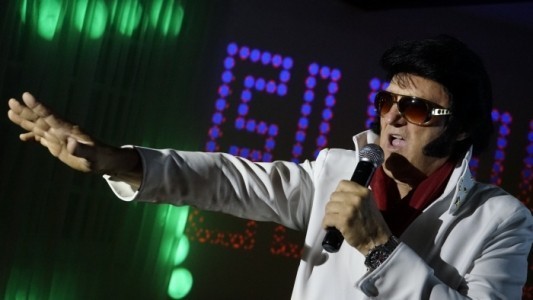 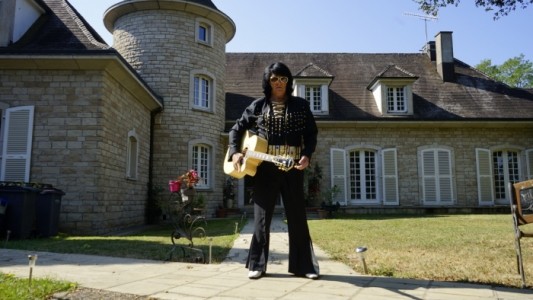 have public liability insurance, and full pat tested equipment.
have my own mobile dressing room and mobile generator for outside remote locations,

Share this Page:
Click here to view all of our Elvis Impersonators on Entertainers Worldwide
Browse all Entertainment Hire options!