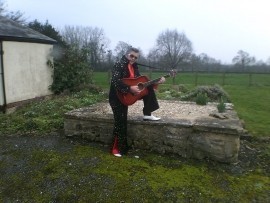 Singing Elvis songs from over the years and his movies.
: 0792320XXXX Click here to reveal
full number

When contacting this member, please state that you are viewing their Entertainers Worldwide profile.
Request a Quote
Share this Page:
Profile Views: 825
Report this profile

The show is based on if Elvis was around at the age of 58 to entertain his fans from around the world.

Elvis songs from over the years plus his movies

I was lucky to be the first person to represent England in 1994 in the worldwide Elvis show in Memphis Tennessee USA.
( I came 3rd out of 100) 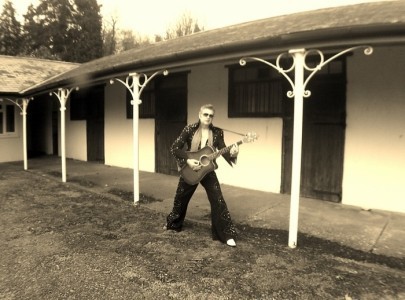 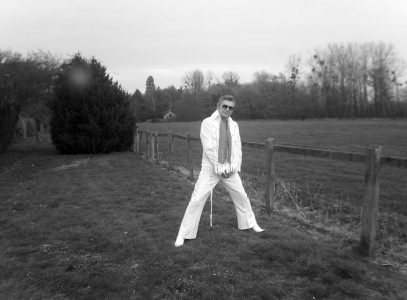 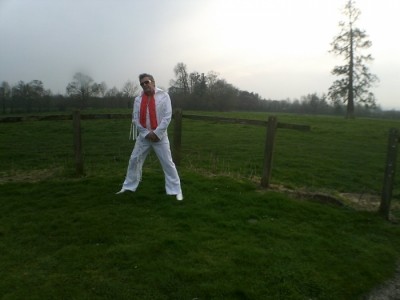 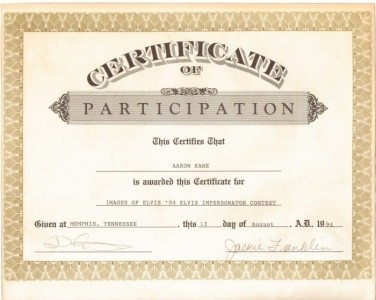 Elvisat58 - Elvis Impersonator - Taunton, South West Event Location: ilminster somerset Event Type: Birthday Party 23rd March 2019
Had booked Aaron (Elvis at 58) for Birthday party we had 200 people turn up Aaron was due on stage for 9pm but came early to speak and have photos taken with anyone that wanted to (and there were quite a few) . Aaron once started to sing was mind blowing if you shut your eyes you would think Elvis was in the hall, I must say Aaron was out of this world he is a must if you to are looking for an Elvis singer for a night. Thanks Aaron (Elvis at 58) it was a great night one that will be talked about for sometime.
Reviewed by: Eddie Brown
Elvisat58 - Elvis Impersonator - Taunton, South West Event Location: It was held in a marquee North Petherton, Bridgwater Event Type: Corporation 8th February 2019
Excellent performance, great costumes, good selection of songs, very professional and a great entertainer, Highly recomended, you wont be disappointed, I hired Aaron for a Corporation show which I had invited 500 people from different companies that I work with from all over Europe and UK and everyone agreed it was a fantastic night. My Company is holding a big conference in Japan later in the year and I have no hesitation in having Aaron fly out to do our entertainment again.
Reviewed by: Sandra Walker

I have worked all over the world have been on different radio shows and TV shows, have done commercials and been in a Miss Marple Movie.