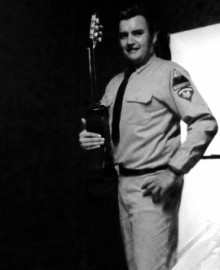 (no reviews)5.0
Country: United Kingdom
Based In: Durham, North of England
Performs: Worldwide
From: Contact

Mark Elvis Nixon provides a young, fresh, energetic tribute to Elvis Presley. After spending many years studying every aspect of Elvis, Mark has everything from the the Elvis lip, swivelling hips, to the dance moves and most importantly the voice. Providing solid renditions of both Elvis' younger years all the way through until the Jumpsuit era.
The Elvis mannerisms added to Mark's warm personality and natural ability to entertain all come together to provide a professional, fun and memorable show.

Mark Elvis Nixon
Born 26th June 1990
Mark became and Elvis fan at the tender age of 6. But more Importantly he started performing as Elvis at 9 years old. Which continued, as a hobbie, until the age of 20 when mark started to performing his show for a living.
Mark has completed 6 seasons overseas. Including performing for leading tour operators, bars and local festivals across Mallorca, Menorca and Tenerife 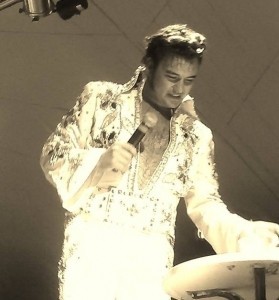 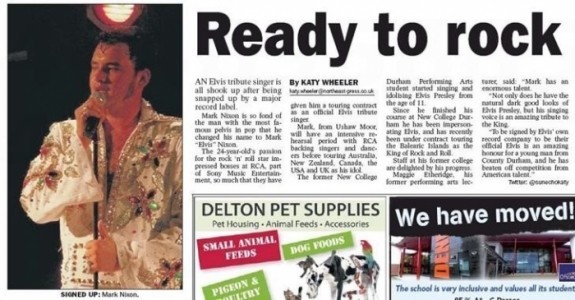 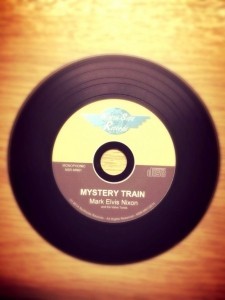 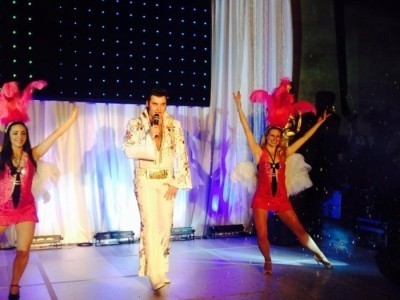 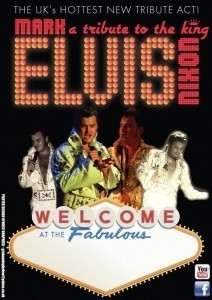