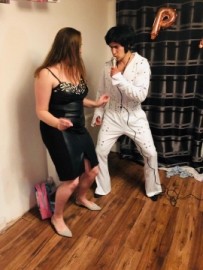 An Elvis tribute act based in the Merseyside area of the North of England with further experience in musical theatre. Specialising in hits from the movies and providing family entertainment, all fees are negotiable.
Request a Quote
Share this Page:
Profile Views: 710
Report this profile

My name is Omar Hussein; born in Egypt, I have been living in Merseyside for over a decade and performed in various plays in the city of Liverpool since moving to the area at an amateur level, including musical theatre, having recently become an Elvis tribute act. I mainly perform in the North West but am open to performing further afield. 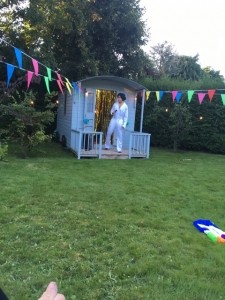 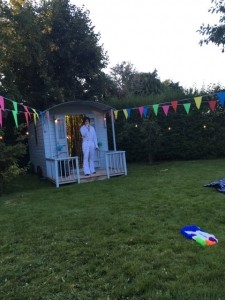 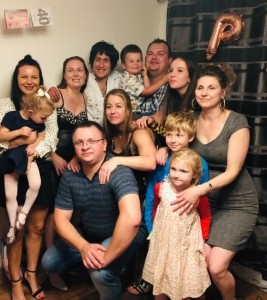 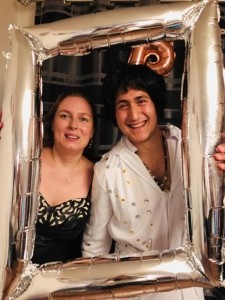 10 years of stage experience in plays and musical theatre. I have taken up the venture of being an Elvis tribute within the past year. This will ensure that my fees will be relatively cheap due to my relative inexperience, and will be very negotiable to suit a client's needs. However, do not mistake relative inexperience for lack of quality, as my act brings plenty to the table, and any fan of the King and his music will be fondly appreciative of my act should they choose to pursue my services.

Been consistently acting in amateur theatre at regional level for ten years, including in musical theatre shows such as "The Wizard of Oz", "Oklahoma!", "Legally Blonde!", "Little Shop of Horrors", "Joseph and the Amazing Technicolour Dreamcoat" and "West Side Story", and other shows such as "The Tempest", "The History Boys" and "A Streetcar Named Desire" at regional level in Liverpool.

In light of recent events that have prevented live performances from taking place, I am open to performing virtually for those who would feel unsafe in large gatherings in public