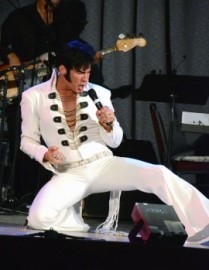 (no reviews)5.0
Country: United States
Based In: Hueytown, Alabama
Performs: Worldwide
From: Contact

Singer / Entertainer / Performer and Elvis Tribute
Reggie Randolph is not just another Elvis Impersonator. Reggie Randolph is a singer and entertainer in his own right. He has performed throughout the U.S., Canada, and the Caribbean. He has been performing professionally for the last nine years for some of the Largest and most well known productions in the Entertainment business. A true professional Entertainer, a Dynamic Singer and Incredible Showman, Reggie Randolph will perform above and beyond all your expectations. 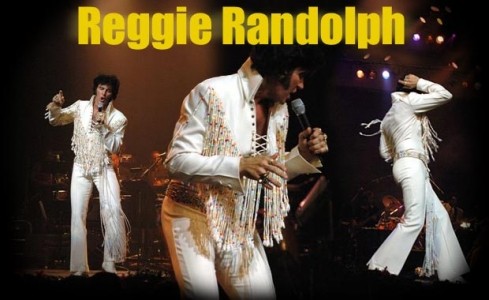 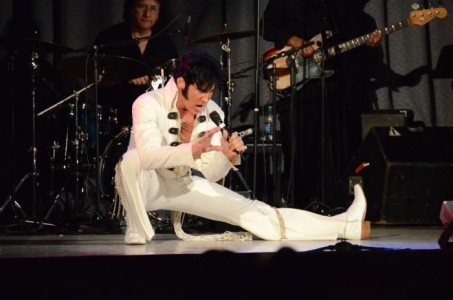 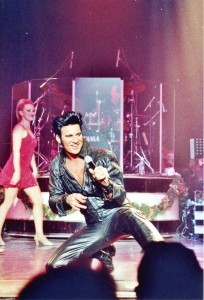 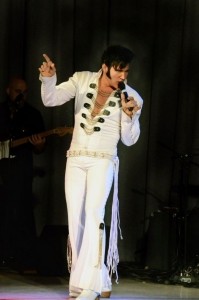 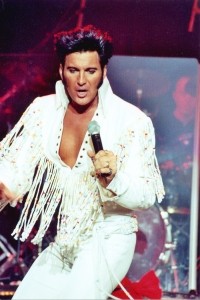 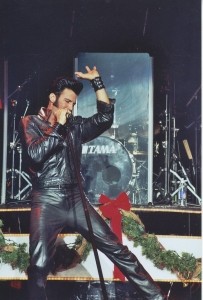 For the last nine years Reggie Randolph has performed with some of the greatest Theatrical Productions in World, including many venues in "The Entertainment Capital of the World", Branson Missouri, where he performed for seven years. His resume includes working for some of the largest Productions, Theatre's, Casino's and Resorts in the world, including the world famous Las Vegas Production, Legends In Concert, Harrah's Casino and Hard Rock Theatre's just to name a few. Reggie has performed for audiences of all ages and all sizes. His largest live audience being 80,000 for the New York Jets hal ... f time show at Giant Stadium and 40 million televised for Dick Clark on NBC. Reggie has also been fortunate enough to share the stage and spotlight with some of the greatest entertainers in the business still today.