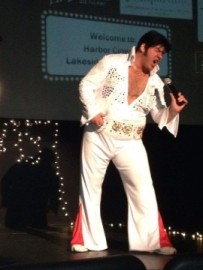 (no reviews)5.0
Country: United States
Based In: Michigan
Performs: Worldwide
From: Please contact for quote

Steven Mayes is a veteran Elvis Tribute Artist having performed for thousands over a twenty year span. Steven performs as the late Presley with his spectacular jump suits and seasoned vocals, performing Presley's music catalog in classic 1970's style.
Request a Quote
Share this Page:
Report this profile

Steven Mayes performs as the Elvis Presley of the 1970's era bringing the music and the magic of The King back to life. Mayes adjusts his set to conform to any time frame or event and can perform multiple shows in the same day with no loss of energy.

Most songs from Elvis Presley's entire catalog. Request a song and Steven Mayes will sing it. Changes up set for each show to make them unique.

Steven Mayes grew up listening and studying the music of Elvis Presley and first performed live as Elvis Presley in 1997 as a dare from classmates. He performed before his school, at only 16 years old, in a talent contest and won 1st place. The next year a local girl was kidnapped and Steven put together a full live Elvis tribute concert with the proceeds going to the family. From 1998 until 2017 Mayes has performed many shows all over the mid western United States for audiences as small as twenty and as big as thousands. He has been featured in/on newspapers, magazines, radio, and television. ... 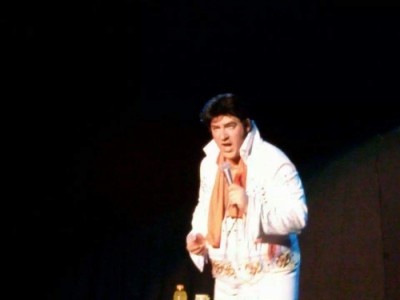 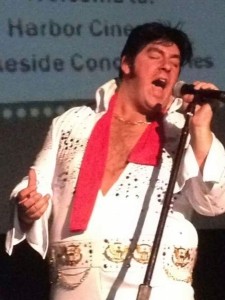 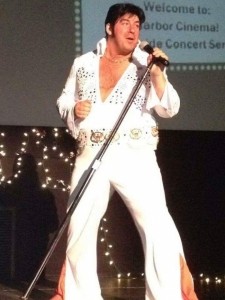 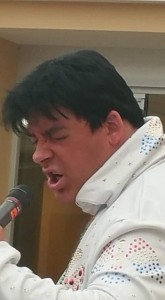 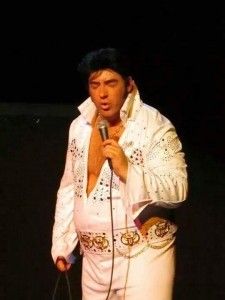 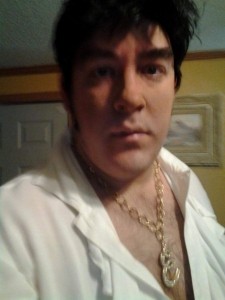 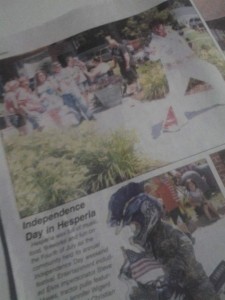 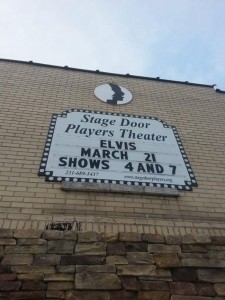 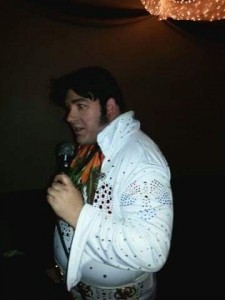 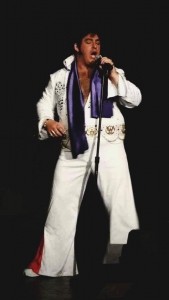 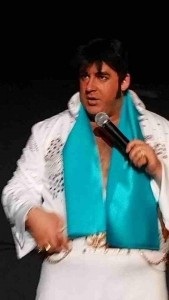 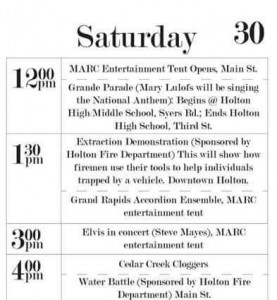 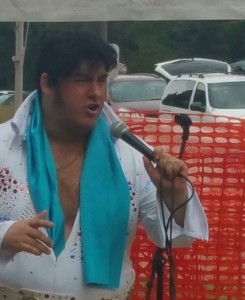 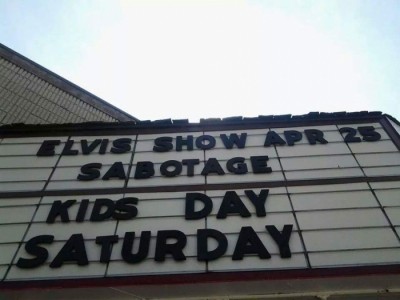 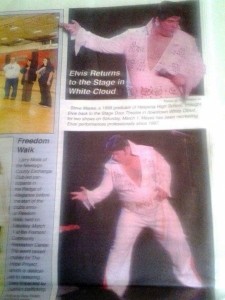 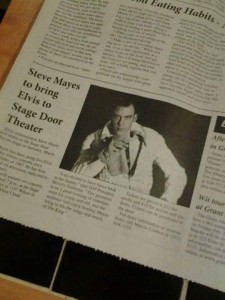 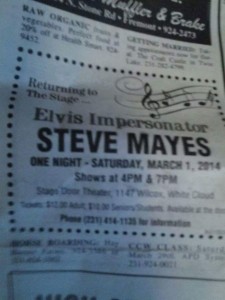