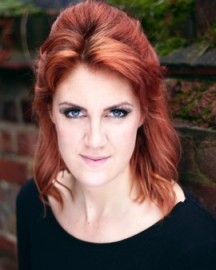 I am a talented and versatile dancer and vocalist, who is accomplished in her skill set as a "triple threat" performer.
Request a Quote
Share this Page:
Profile Views: 652
Report this profile

I have expert technical dance ability and equally strong vocals. I am proficient in ballet, tap, jazz, commercial and contemporary, and have a wide variety of genres in my vocal repertoire from musical theatre to pop-rock. I have the volume to project my voice, and have a strong belt, with clarity of sound, accurate pitch, and emotional expression, to represent different characters.

The experiences, opportunities and training I have received has been of a high calibre, from leading specialists and guest lecturers in the industry, who have inspired, given me direction, increased my versatility, confidence in performance.I have a bubbly and effervescent personality, charisma and good stage presence, and the ability to dance and sing at the same time. I have a good work ethic, a professional attitude and am able pick up choreography quickly and easily, whilst having the ability to adapt to a new environment quickly and having the strength, focus and determination to rise to ... a new challenge.
I have had the opportunity of being a featured as a solo singer in a number of showcases and performances, being a lead singer in hotels abroad, and have had many years' experience in amateur dramatics, pantomime, and musical theatre productions; both in leading and ensemble roles. My most recent contract has been as a dancer in Bollywood films, music video's and shows and events in Mumbai, India. 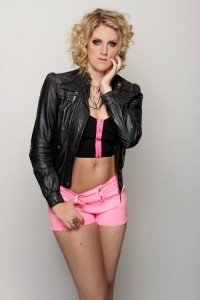 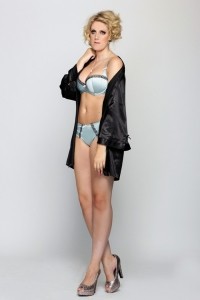 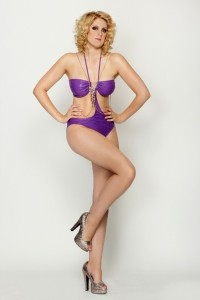