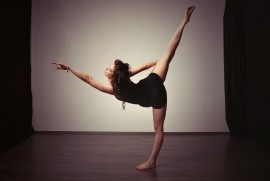 (no reviews)5.0
Country: Hungary
Based In: Hungary
Performs: Worldwide
From: Contact

I received training in ballet, jazz, street jazz, modern dance technique and contemporary dance. I have worked as a dancer, dance teacher and choreographer in Austria, Hungary, India and Cyprus.
Request a Quote
Share this Page:
Profile Views: 510
Report this profile 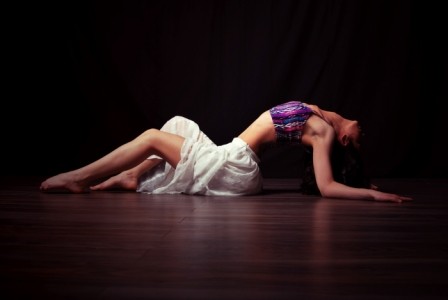 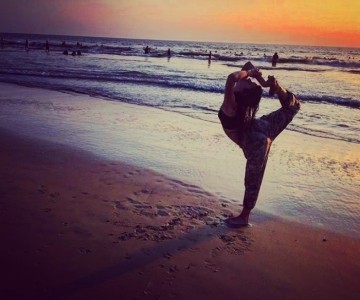 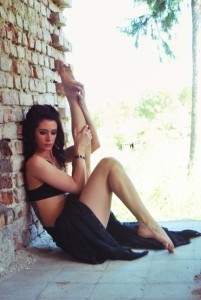 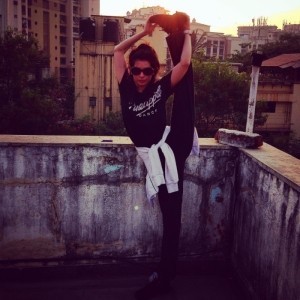  2005 – 2007 Viva 49ers (Choreographer: Zoltán Horváth : Mattersburg / Austria) : I started dancing with Viva 49ers as a dancer, and entered the championships where I won several hungarian, one austrian and two European championships which has been organised in Germany.
 2011 – 2014 Psix Project (Choreographer: Emese Jantner and Zoltán Feicht : Budapest / Hungary) : I was a part of manny contemporary dance performances which created by Emese Jantner and Zoltán Feicht who are the Frenak Pal Company dancers, and I worked a long sinde Emese as her assistant. This cooperation open ... ed the door to acquire frenak’s unique style which had a great influence on me.
 2014 November – 2015 May (Mumbai / India) : In this period I worked in Bollywood, where I could work with many well known artists and choreographers such as Ahmed Khan, Bosco Martis. Stephen Gonsalves, Ganesh Hegde and Remo D'Souza. I danced in the biggest Bollywood movies like ROY, WELCOME BACK and ABCD 2.
 2015 – 2016 Shiamak Davar Company (Mumbai / India ) : In Shiamak Davar Company I worked as the only foreigner faculty. I was teaching contemporary and jazz in the main dance education programs, like in the OYP (One Year Program) for adults, in JOY (One Year Certification Program for Junior) and SHP (Half Year Program) for adults. occasionally i was training the Shiamak Davar Company teachers.
In September the company organized a two weeks summit, in which the dancers came from all of India, and I was the only teacher who gave classes every day.
-2016 July - 2016 October St. Elias Resort (Cyprus / Protaras): Working as a dancer and choreographer