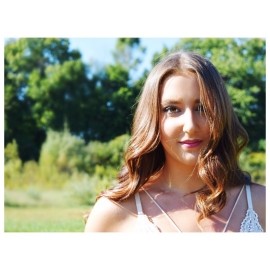 (no reviews)5.0
Country: United States
Based In: USA, Florida
Performs: Worldwide
From: Contact

Aliecia Marie Anderson has been passionately dancing since the age of three. She has obtained her Bachelors of Fine Arts in Performance and Choreography in Dance and has a plethora of technical skills that transforms her into her own moving work of art.
: 412-699-XXXX Click here to reveal
full number

Aliecia Marie Anderson is a native of Pittsburgh, Pennsylvania and has been passionately dancing since the age of three. She began her dance training at Pittsburgh Youth Ballet and Ballet Academy of Pittsburgh. Aliecia continued her training by obtaining a Bachelors of Fine Arts in Performance and Choreography in Dance from Slippery Rock
University of Pennsylvania. Aliecia has worked under many professionals, faculty, and participated in and choreographed for several performances within Slippery Rock University's Dance Department. In 2017, Aliecia kick-started her professi ... onal career with Warner Brother's Central Florida Polar Express Experience Train Ride as their Head Female Dance Captain, Principle Actress, and Soloist.  She has currently been promoted to Head Choreographer of Central Florida Railway Mardi Gras Celebration as well as maintaining her roles as Head Dance Captain and Principle Actress. In addition, she has had the wonderful opportunity to dance under the Elle Vie Dance Your Truth Dance Company in Orlando Florida. Aliecia aspires to continue to perform and create art in Orlando and thanks all of the inspiring professors and dance masters who have guided her through her journey. 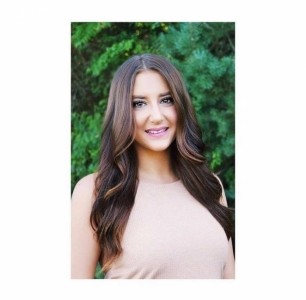 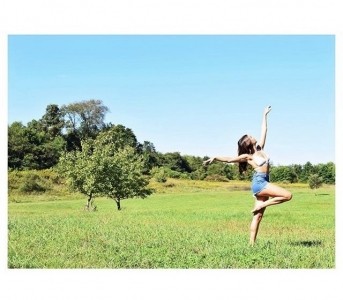 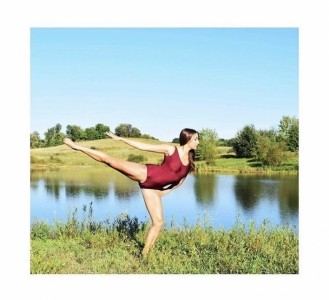 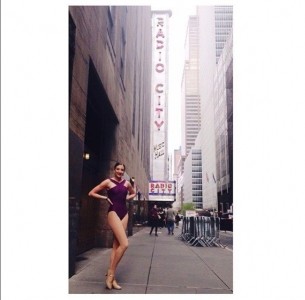 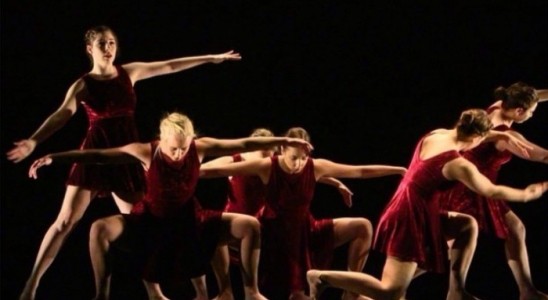 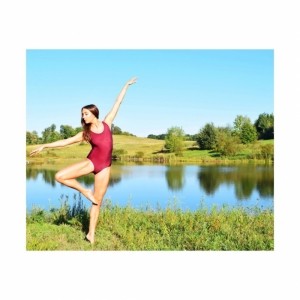