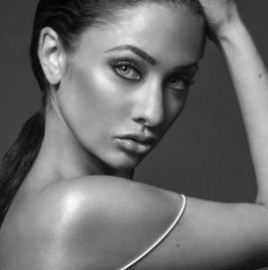 Andrea Harvey grew up in central Pennsylvania dancing at Allegheny Ballet in the pre professional ballet program. She has attended many top summer intensive in the country such as Central Pennsylvania Youth Ballet, Kaatsbaan Institute, Chatauqua Institute, Miami City Ballet, American Ballet Theater, San Francisco Ballet, Houston Ballet, and Pacific Northwest Ballet.
During high school Andrea moved to Seattle to become a second company member of Pacific Northwest Ballet where she performed with the company in “Swan Lake,” “The Nutcracker”, “A Midsummer Night’s Dream”, Balanchine ... ’s “Symphony in 3” and many others.
Andrea joined the Orlando Ballet in 2010, became a leading member of the company and performed soloist and principal roles in the classical ballets “Romeo and Juliet”, “Carmen”, “Don Quixote”, “Sleeping Beauty”, “Swan Lake”, “ The Nutcracker” and “Giselle”, as well as many contemporary, new works, and featured ballets with the company. She has also performed in the galas “ Stars of American Ballet” and “International Ballet Competition Gala” with the pas de deux “Le Cosaire Pas De’slave”.
In 2014 Andrea became a part time teacher with Orlando Ballet and received a teaching certification from The American Ballet Theater National Training Curriculum.
Andrea is currently a ballroom Theater Arts/Exhibition dancer with her partner Craig Smith, who is a 9 times World Champion, 2 times United States Champion, and 4 times Blackpool Champion. Together they have been named 1st place in The South Open Dance Championships, Florida State Championships, 2nd place United States Dance Championships, 2nd place Millennium Dancesport Championships, 2nd place Florida Superstars Dance Championships, 2nd place Hollywood Dance Championships, and Blackpool Dance Festival Top Finalists. They have also taught Theater Arts at The Oprah Winfrey School for Girls, and have been guest performers at the Kremlin Superstars in Moscow, and the Guangzhou Nansha Dance Festival in China. 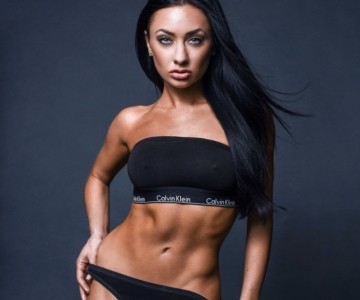 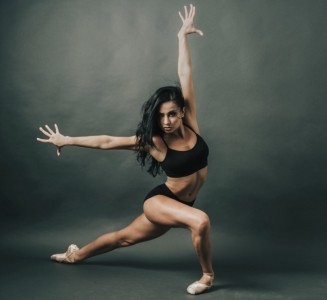 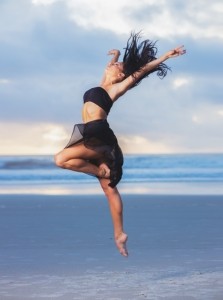 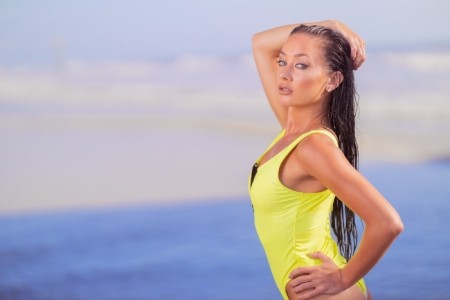 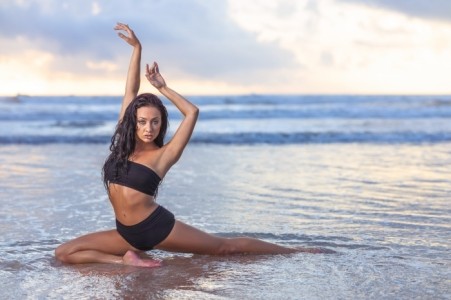 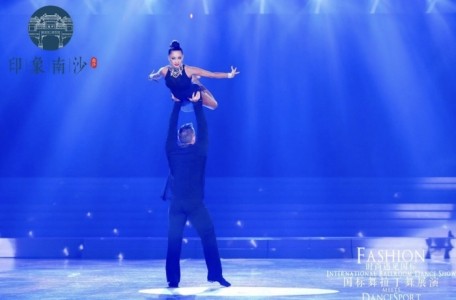 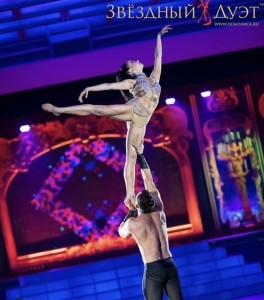 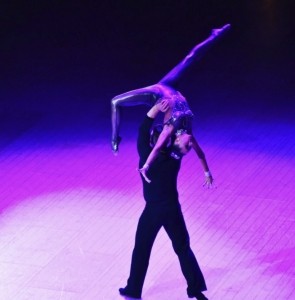 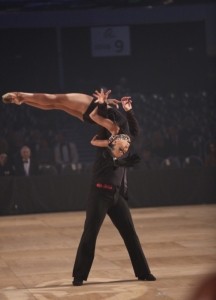 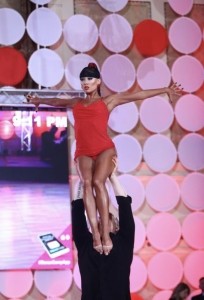 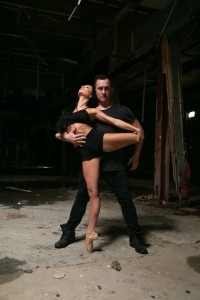 I am offering online dance fitness classes of all kinds! Some of the classes are hyper specific for dancers and working on particular areas or styles while some are beneficial for non dancers as well to work on their fitness, figure, flexibility and overall body strength.