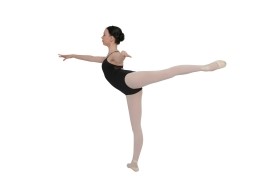 When contacting this member, please state that you are viewing their Entertainers Worldwide profile.
Request a Quote
Share this Page:
Profile Views: 594
Report this profile

I am a professional dancer trained in ballet, folk dancing, contemporary dance, jazz and flamenco.

I am from Johannesburg, South Africa. I speak Afrikaans, English, Russian and can understand Flemish. I am currently learning French. I am a part-time student at the University of South Africa of a Bachelors of Arts degree, majoring in Linguistics and International Politics. 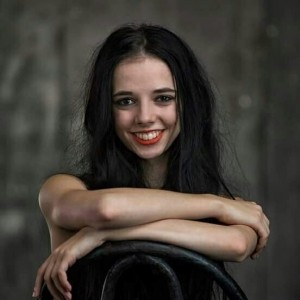 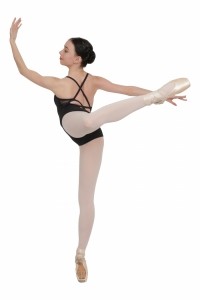 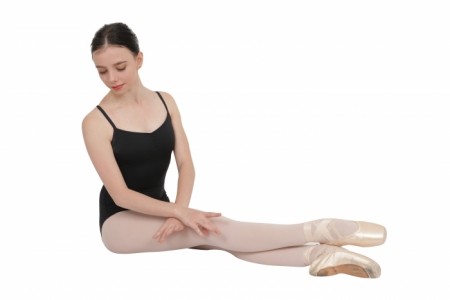 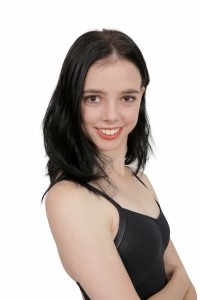