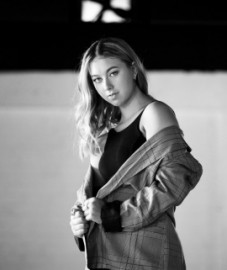 (no reviews)5.0
Country: New Zealand
Based In: Palmerston North, Manawatu-Wanganui
From: $200

Commercial dancer currently based in New Zealand
Request a Quote
Share this Page:
Report this profile

Charlotte began her training in 2007 at the Maureen Ax School Of Dance in Palmerston North, where she trained under Maureen Ax, Louise Baker and Brooke Parsons. Upon completion, Charlotte was offered a full scholarship to Village Nation Performing Arts in Sydney, Australia where she trained under Jacqui Howard and Wayne Aspinall.
Charlotte has worked as a performer on ‘The Voice Australia’, with Joe Jonas, Kelly Rowland, Delta Goodrem and Boy George. She was also a dancer for the launch of ‘SBS Football World Cup’ and was part of the live filming for an Australian tv show, ‘Dance Bo ... ss’.
She had accepted a dance contract in Greece with Remarc Agency for 2020 however stayed home due to Covid.
In her return to New Zealand, Charlotte has been choreographing, teaching and adjudicating nationwide while also working in ‘Unity Dance Company’, based in Wellington. 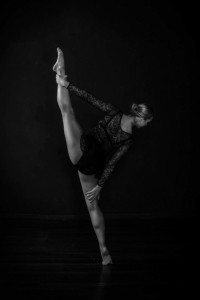