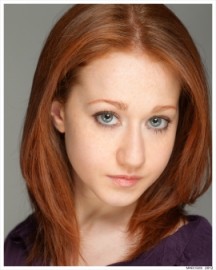 I am an actor, who can also dance and sing
Request a Quote
Share this Page:
Profile Views: 621
Report this profile 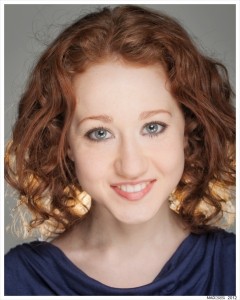 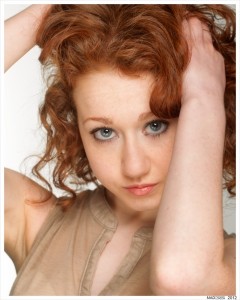 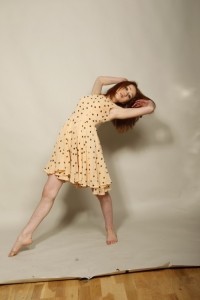 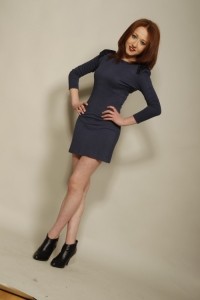 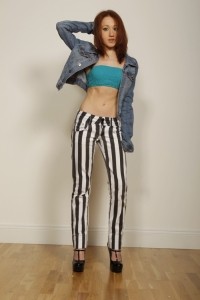