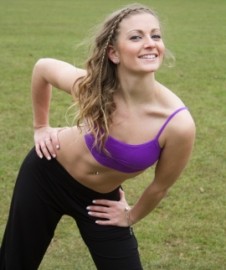 I love performing and I am experienced in many styles of dance including jazz, tap, ballet, musical theatre, commercial, podium, pole dancing and various contemporary techniques. I am also a cheerleader with a variety of stunting and performing experience.
I am fun and friendly and I love to meet new people. I have a great passion for dance and I wish to pass over my enthusiasm to others by performing and entertaining. 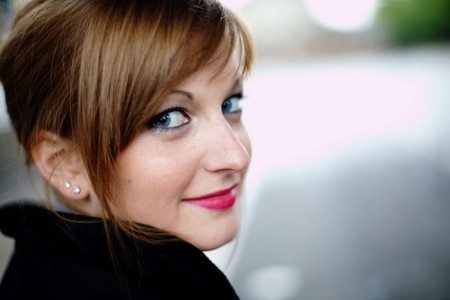 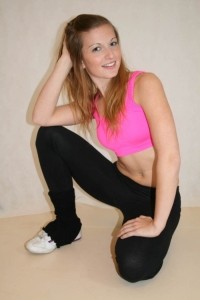 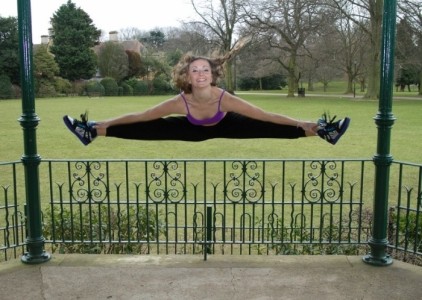 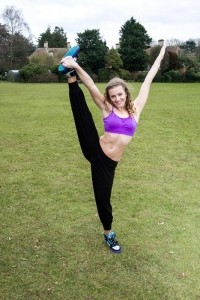