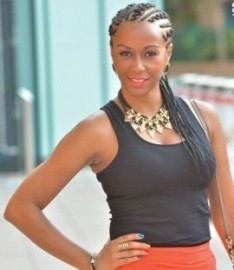 (no reviews)5.0
Country: United Kingdom
Based In: London
Performs: Regionwide
From: Contact

I'm Brazilian professional dancer living in London, and my specialties are jazz, hip hip, samba, brazilian styles, ballet.My passion for dance is great and I always worked with this.
Request a Quote
Share this Page:
Profile Views: 209
Report this profile 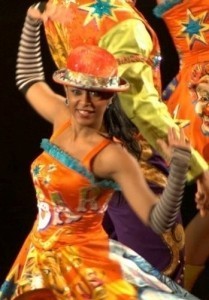 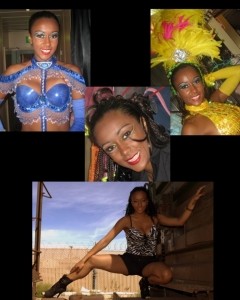 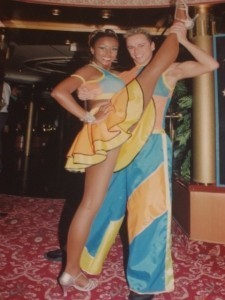 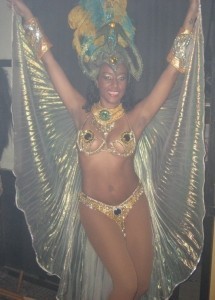 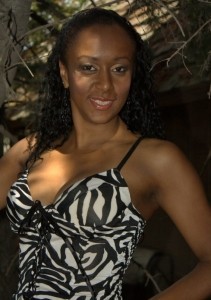 I have a good ability to establish ans maintain good working relations with people of different national and cultural backgrounds.
I have also problem-solving attitude and good ability to live and work in worldwhite location.