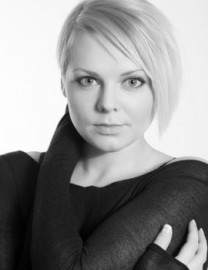 Grace Humphreys is an experienced professional Dancer based in LIverpool, UK. She is available to Perform Worldwide and has appeared in productions throughout the UK and abroad.
Request a Quote
Share this Page:
Profile Views: 458
Report this profile

Grace is a professionally trained Dancer from the North-West. Due to experience, she is comfortable in front of a camera & takes direction well. She has been trained to a high standard in ISTD & ADA Ballet, ISTD Tap & ADA Modern
and her dance Skills Include;
Commercial, Ballet, Ballroom, Contemporary, Jazz, Rock & Roll, Tap, Aerobic, Cheerleading, Disco, Hip Hop, Line Dancing, Modern & also Bellydance & Bollywood from working in the film industry in India. She has appeared in a number professional pantomimes in the North-West with New Pantomime Productions.
Grace is also experienced in Chil ... dren's Entertainment, working with Gulliver's Theme Parks from 2006 - 2009, Including Presenting, Microphone Work, Party Dances, Live Shows, Pantomime, Birthday Party Hosting, Off-Site Events, Circus Skills & Character Work; both face and full costume characters. Grace is currently touring the UK with Totally TINA! as dance captain and is training in aerial hoop & silks. 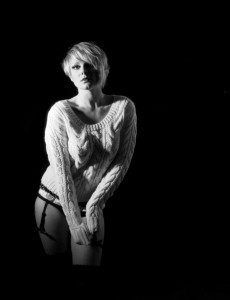 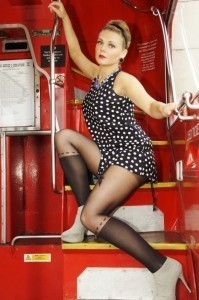 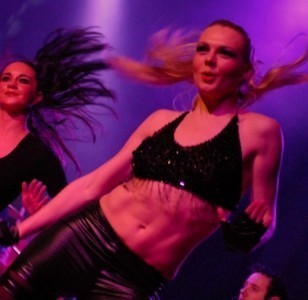 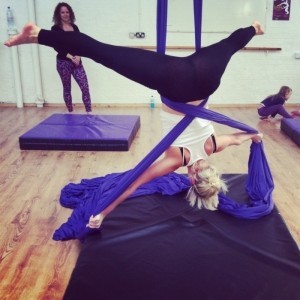 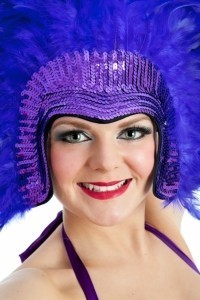