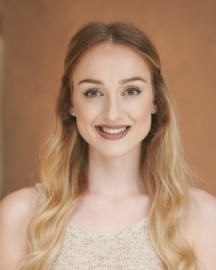 (no reviews)5.0
Country: United Kingdom
Based In: West Yorkshire, Yorkshire and the Humber
Performs: Worldwide
From: £150

I am a BA (Hons) Musical Theatre graduate from Blackpool School of Creative Arts, an Associate of Lancaster University, with specialised skills in dancing, singing, acting and choreography as well as several self-taught musical instruments.
: 0791066XXXX Click here to reveal
full number

A BA (Hons) Musical Theatre graduate from Blackpool School of Creative Arts, an associate of Lancaster University, with additional skills in singing, dancing, acting and choreography as well as several self-taught musical instruments. 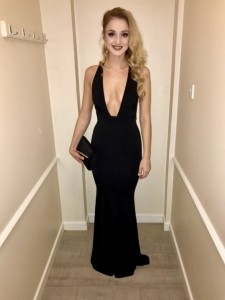 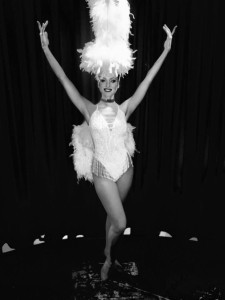 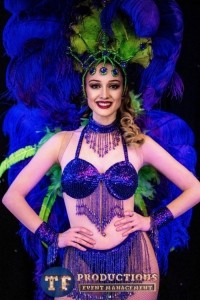 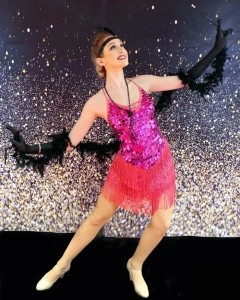 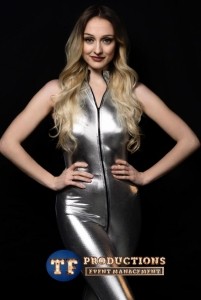 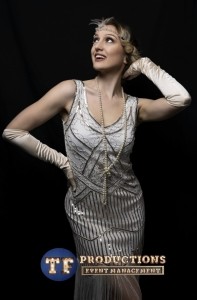 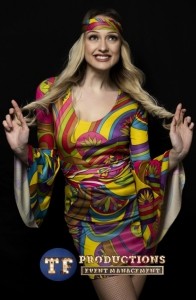 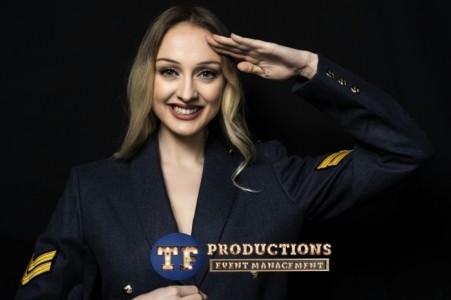 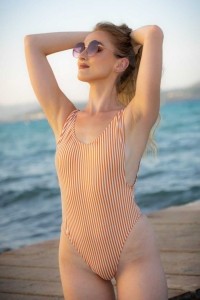 My most recent contract as Lead Vocalist/Dancer for Applause Productions saw me touring the Spanish island of Mallorca as one third of the three-part harmony trio 'The Vintage Belles' as well as in the brand new 2020 production show 'Back To The 80's'. Prior to this my role as Main Cast Lead Performer at Movie Animation Park Studios, Malaysia, saw me performing as ‘Roxanne’ in the Dreamworks original musical ‘Megamind Rocks!’. I was also required to act, sing and dance in multiple production shows across various locations around the theme park. In 2017 I was contracted as a Production ... Show Dancer and Cabaret Vocalist at the Britannia Hotels in Scarborough with Explosive Productions. I was previously contracted as a Production Vocalist for Bourne Leisure Limited, performing on multiple occasions each week in various shows at two of Haven’s largest parks in the UK. My role as Dance Captain, Dancer and Vocalist within Palmera Entertainment Agency enabled me to consistently develop my performance and entertainment skills over the course of the 2015 summer season as well as progress within a leadership role; whilst there I was required to perform in ten production shows over a fortnightly period at a luxury 5* hotel in Kos, Greece. Prior to this role I completed a temporary two-month contract with the Character and Parade Department at Disneyland Paris as a Parade Dancer and Character Performer. I also have further costume character experience as a Performer and Entertainer for Stageworks at Nickelodeonland, Blackpool Pleasure Beach, where I built up professional experience of presenting, speaking to and engaging with audiences over a microphone. I have a BA (Hons) degree in Musical Theatre, credited by Lancaster University.

Share this Page:
Click here to view more Female Dancers in Yorkshire and the Humber
Browse all Entertainment Hire options!