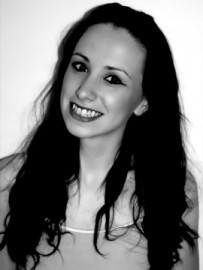 Dancer. Based in Leyland she is able to perform at your next event.
Request a Quote
Share this Page:
Profile Views: 848
Report this profile 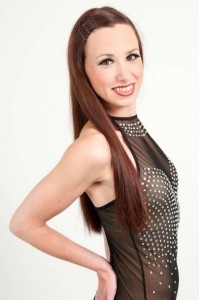 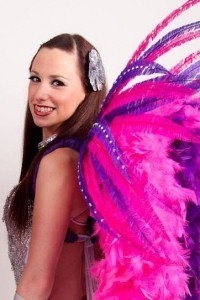 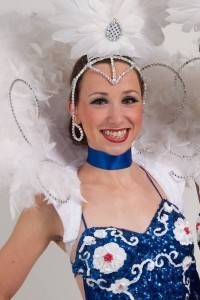 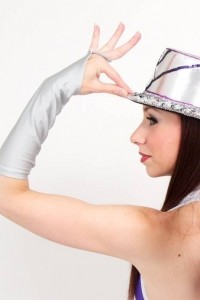