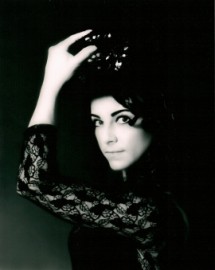 (no reviews)5.0
Country: United Kingdom
Based In: England, North of England
Performs: Worldwide
From: Contact

I am a versatile dancer with training in many styles of dance. I also have experience in musical theatre, drama, elocution and singing.

I have been an I.D.T.A member of the Starkey School of Theatre dance and a member of Whitehaven Theatre Group for 18 years. I have studied the I.D.T.A syllabus and have taken all of my exams and medals within the association. I have performed in many shows and ballets over the years.
With Whitehaven Theatre Group I have choreographed and performed in numerous showcases, plays, musicals and pantomimes. Most recently playing the role of 'Cha Cha' in Grease, 'Estelle' in The Full Monty and 'Grumpy' in Snow White and the Seven Dwarfs.
I also have many years training and experience in profession ... al elocution and have taken part in and placed first in many festivals.
I also achieved up to Grade 5 in piano within the association board of The Royal School of Music.
I currently attend Studio Nine studying ballet, tap, contemporary and technique and I also learning the art of LED Poi. 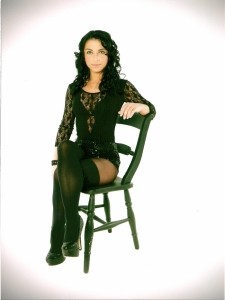 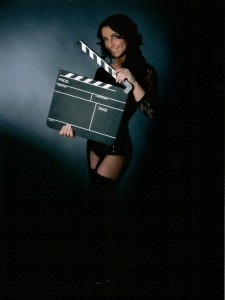 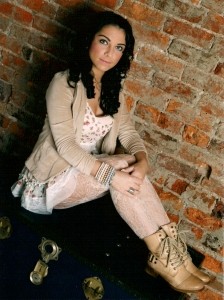 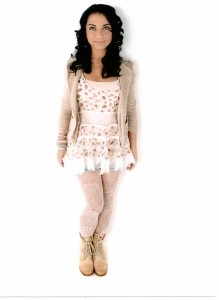 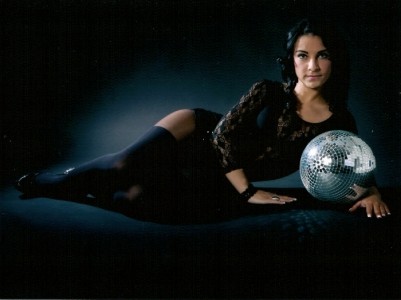