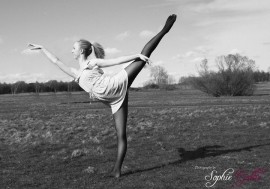 (no reviews)5.0
Country: United Kingdom
Based In: Midlands
Performs: Within 10 Miles
From: Contact

I am a professional dancer and trained in aerial hoop. Based in West Midlands, I am able to perform at your next event.
Request a Quote
Share this Page:
Profile Views: 591
Report this profile 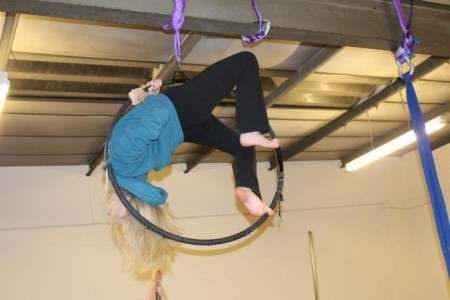 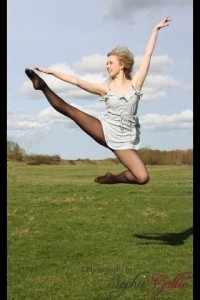 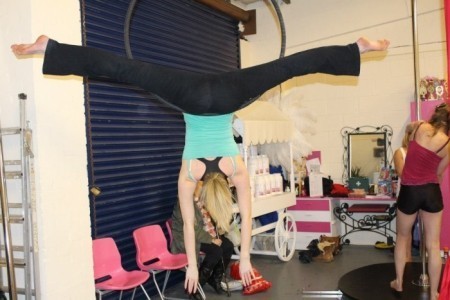 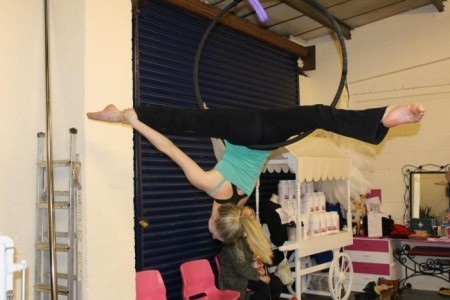 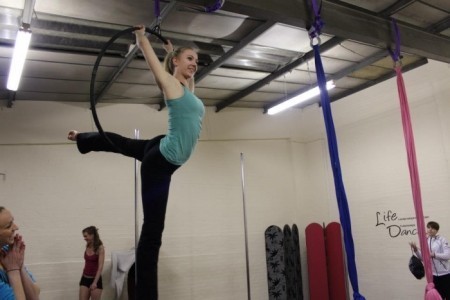 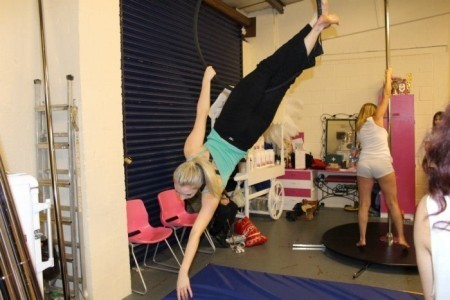 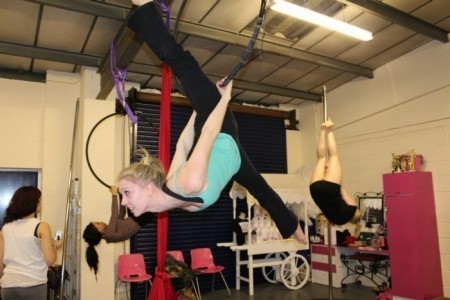 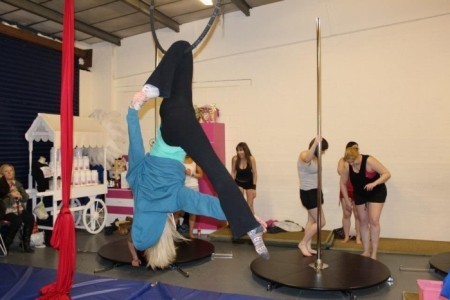 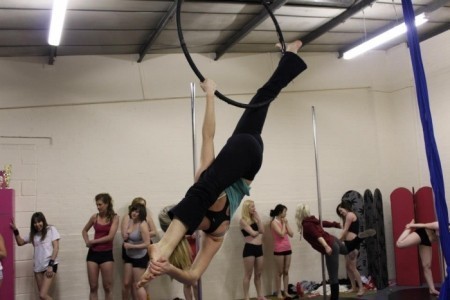 I graduated from The Hammond School in July 2011 and have since worked on board cruise ships, and lived in North East of France. During my time at college I trained and performed in a number of styles including ballet, pointe, contemporary, jazz, tap and basic Spanish. In my graduate year of 2011, I also performed a solo Fosse style role in our tour. On board the ship I performed in the theater in a number of styles including jazz, contemporary, ballet, tango, waltz and general on stage acting. I also performed the 'can can' and show girl pieces. Duties also included having photos with the pa ... ssengers on embarkation day, and after the final show of the cruise. In France I performed in a show girl dinner show, as a podium dancer in clubs, and also in a circus show in the theme park. Since being back in England I have been working as a podium dancer, and have traveled to London to perform as a can can dancer in a tv show.