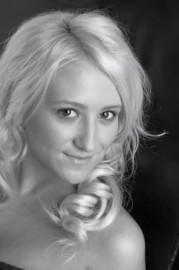 (no reviews)5.0
Country: United Kingdom
Based In: England, North of England
Performs: Worldwide
From: Contact

Professional dancer who has worked all over the world in a variety of shows.
Request a Quote
Share this Page:
Report this profile

A professional dancer and actress. I have performed in shows on cruises ships and in a travelling circus. I’ve also toured India performing at different events. I have danced in shows touring hotels in Cyprus and Portugal. I have experience in free style / Podium dancing also. 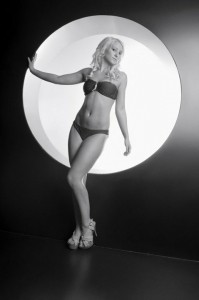 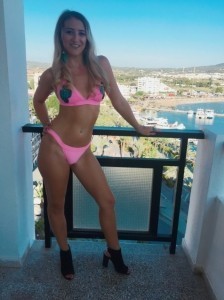