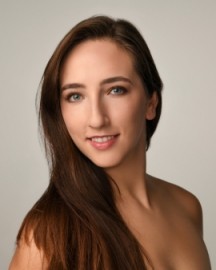 Michaella Barron is a graduate of the Ailey/Fordham BFA Program. She is a versatile dancer with singing and acting training as well as an emerging choreographer and director of non-profit,.
Request a Quote
Share this Page:
Report this profile

Michaella Barron is from Oakland, Michigan. At fourteen Michaella moved from home to attend Interlochen Arts Academy. There she performed works by Agnes De Mille, Joseph Morissey, Justin Koertgen, and was selected to perform at Lincoln Center by choreographer Christopher Williams. She moved to New York City to attend the Ailey/Fordham BFA in dance program and is a double major in International Political Economy with a concentration in Italian Language. Since being in NYC she has performed works by Manuele Vignoulle, Martha Graham, Jessica Lang, Andrea Guajardo, Earl Mosley, Jaclyn Buglisi, Cha ... lvar Monteiro, and more! She has trained at SpringboardX, Hubbard Street Dance Chicago, Gallim, Jessica Lang Dance, Gibney Company, and Martha Graham Dance School. Michaella has choreographed three staged works as well as various music videos, a musical film, and personal film projects. She has enjoyed teaching for the Junior Division at Alvin Ailey, Pointe Academy Dance Center, the JUNTOS Collective, and has developed her own movement practice called Movement Empowerment. Recently, Michaella performed professionally with Bloodline Dance Theatre and Linda Diamond and Co. 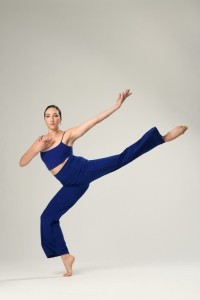 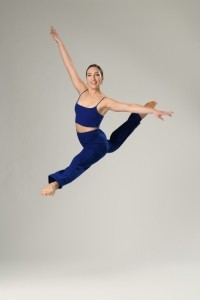 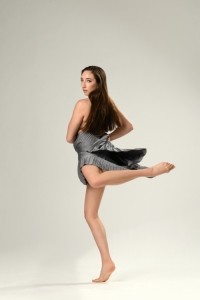 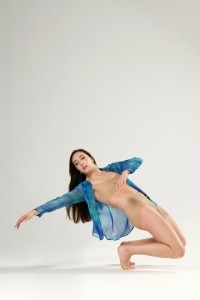 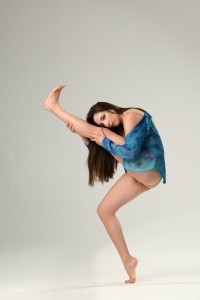