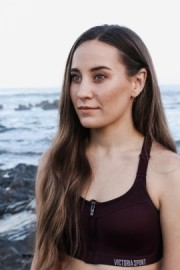 I am a dancer that has been trained in ballet, modern, tap, hip hop, jazz, contemporary and musical theatre in both South Africa and New York. I studied film and media at UCT specialising in screen production and I also have a qualification in events management.
Request a Quote
Share this Page:
Profile Views: 151
Report this profile

I am a very versatile dancer having trained in various styles such as ballet, modern, tap, hip hop, jazz, contemporary and musical theatre. I am always eager to learn new styles and different movement vocabularies as well as new tricks and acts. I work hard and have a great focus on improving my craft whether on or off the job.

While I now reside in Cape Town, I am originally from a sheep farm in the Eastern Cape. I spent most of my days playing outside and learning the ins and out of farm life. I attended boarding school for 12 years in Bloemfontein where I also began dancing. I then moved after school to study film and media at the University of Cape Town. I specialised in screen production and minored in english literature all while working as a freelance artist in the industry. I signed with Cover Model Management as agents to help represent me and started working as a model, actress and dancer. This gave me the ... opportunity to work in print, film as well as on stage and the chance to travel. Since graduating, I have worked as a producer on various short films, a production assistant and cast coordinator as well as a freelance photographer. I have also obtained a short course in events management as it has always been a passion of mine and ties in well with film production. I am currently at a place where I would like to travel and work, learn new skills, work with talented people and learn from them. While currently based in Cape Town, I'd like to work abroad as much as possible. 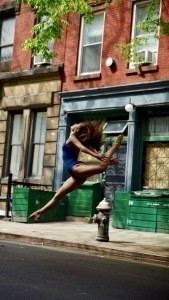 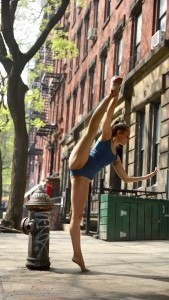 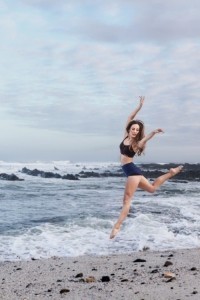 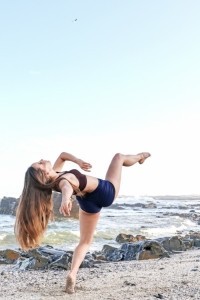 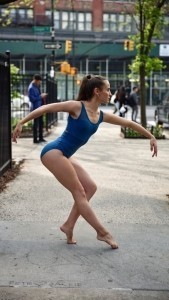 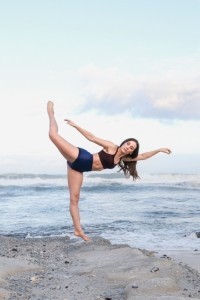 I have been working as a freelance artist in the industry for the past 4 years in Cape Town in film, print, stage and more.
This includes positions such as a dancer, actress, model, producer, production assistant, photographer, choreographer, events manager and performer.