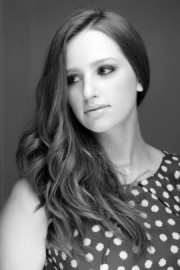 A versatile, diligent dancer with a variety of skills.
: 0776917XXXX Click here to reveal
full number

When contacting this member, please state that you are viewing their Entertainers Worldwide profile.
Request a Quote
Share this Page:
Profile Views: 548
Report this profile

I'm a fully trained, versatile and professional dancer. My experience is varied and includes work for film and stage.
Alongside many dance styles, I also perform various circus skills.

I started my dance training at a young age and went into full time professional training at the age of 18 with Springs Dance Company before completed my BaHons in contemporary dance at TrinityLaban Conservatoire of Music and Dance. 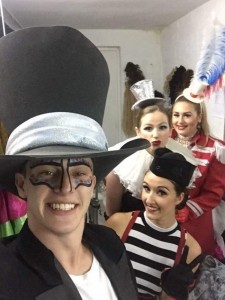 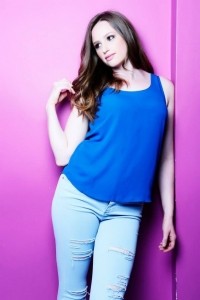 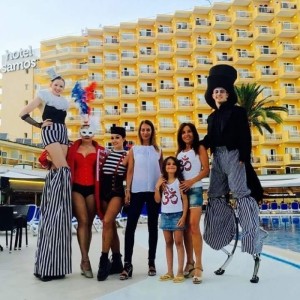 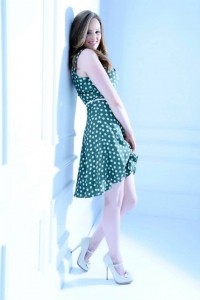 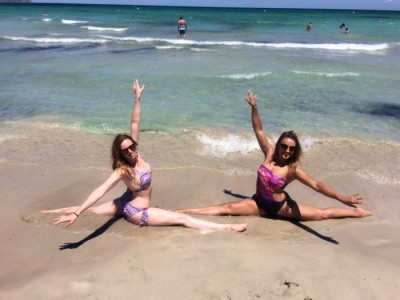