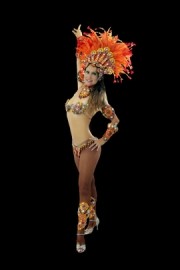 I currently perform in the entertainment show "Brasil Tropical" in Tenerife/Spain. Pictures and videos are attached.I enjoy this style, but would also be open to quickly learn any style which requires a classical and contemporary base, partnering,lifts, latin,...
: 003466258XXXX Click here to reveal
full number 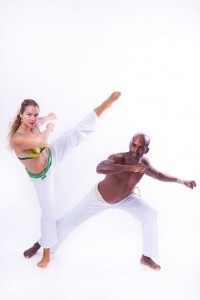 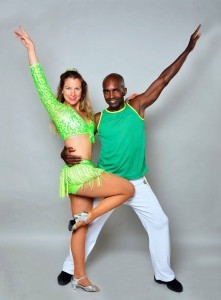 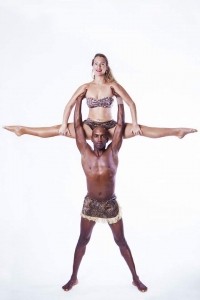 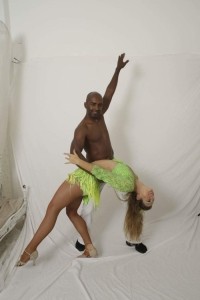 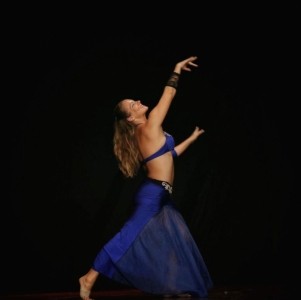 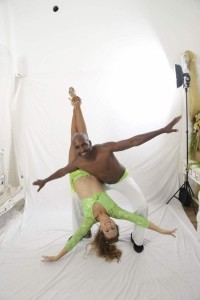 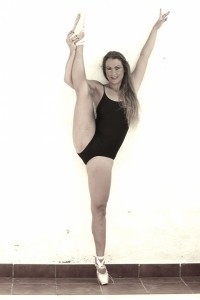 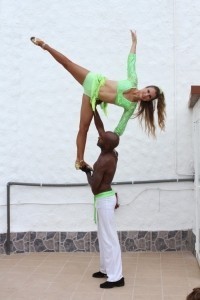 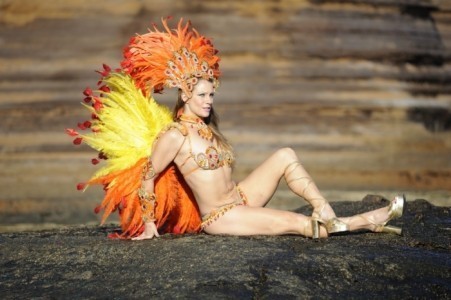 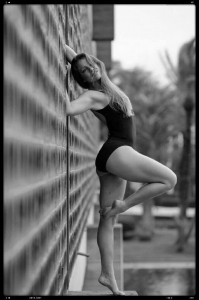 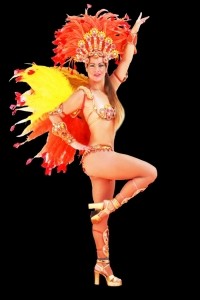