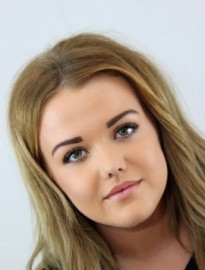 (no reviews)5.0
Country: United Kingdom
Based In: East Yorkshire, East of England
Performs: Worldwide
From: Contact

Sammy is a Dancer from Hull, who is based in Leeds and is available to Perform Worldwide. She is able to perform many different styles.
Request a Quote
Share this Page:
Profile Views: 285
Report this profile

I am a dancer trained in: ballet, modern, jazz, contemporary, tap, street dance. Whilst working as a lead dancer/animator in Mallorca in 2014 I learnt dance styles such as: flamenco, bachata, samba, mambo, merengue and the tango.
I am from Hull who has recently graduated Leeds Metropolitan University with a Foundation Degree in Dance. I am a performer who is extremely passionate about performing. I have a lot of experience in dancing as well as acting and singing. 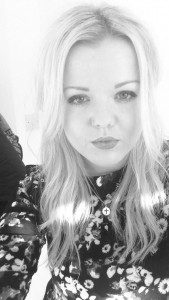 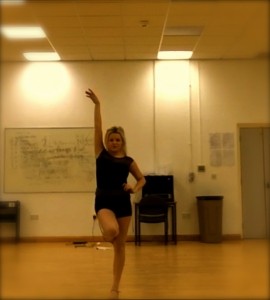 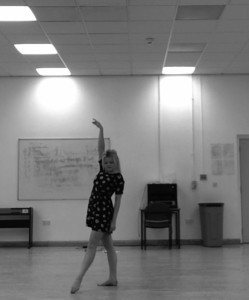 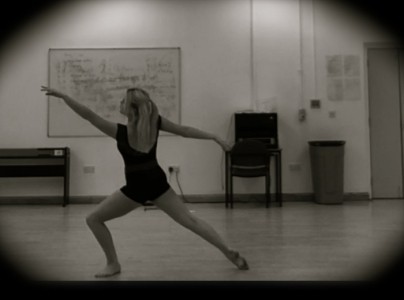 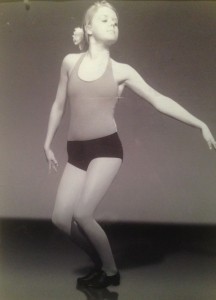 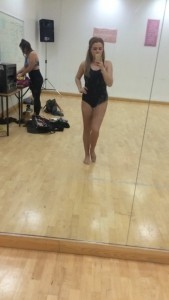 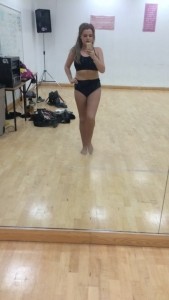