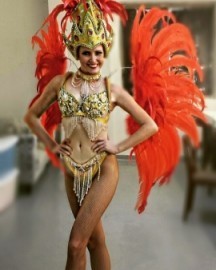 When contacting this member, please state that you are viewing their Entertainers Worldwide profile.
Request a Quote
Share this Page:
Profile Views: 323
Report this profile

I am an Australian dancer trained in most styles of dance.
I have travelled throughout Asia performing in movies, ships, theatres, clubs and acting as dance captain and soloist on many contracts. 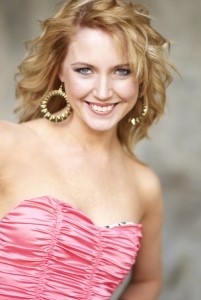 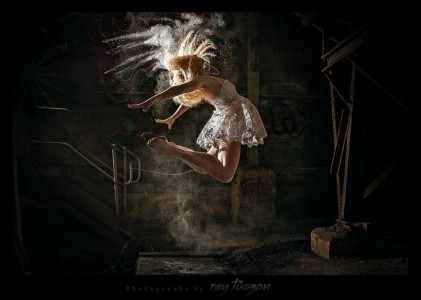 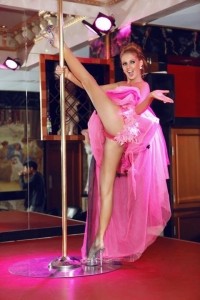 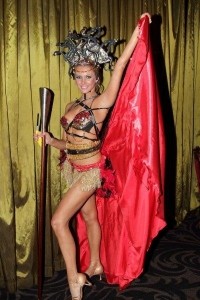 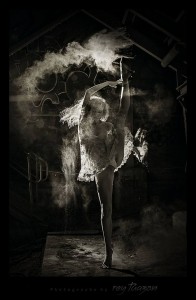 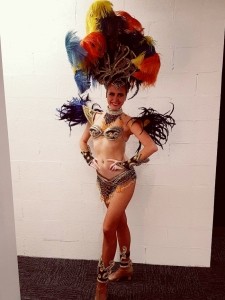