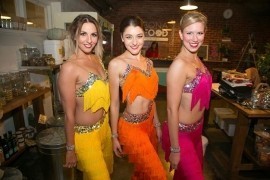 (no reviews)5.0
Country: Australia
Based In: Australia, South Australia
Performs: Nationwide
From: Contact

The Silhouettes are an Adelaide based dance group with highly talented artists offering a truly unique level of dance entertainment.
Request a Quote
Share this Page:
Profile Views: 670
Report this profile

The Silhouettes are an all-girl professional and talented dance trio offering a truly unique level of high end dance entertainment.
Their technical prowess, versatility with over 20 years of individual dance training at international level and charismatic stage presence makes The Silhouettes a unique entertainment option for Christmas shows, corporate functions, events, launches, birthdays and festivals of all types. They can also custom choreograph to suit your event’s specific theme!
The Silhouettes have performed in a variety of functions from small intimate functions to crowds of 2 ... 000!. We guarantee your audience will fall in love with the Silhouettes!

Georgina Dean
Georgina began her dancing career at the age of 4 when she fell in love with ballet. In 2003 she left for Brazil and learnt the street styles of Samba, Salsa and Bachata. Returning home she began her training as a Ballroom, Latin and street South American dancer and became a dance teacher and choreographer for various student shows. In 2008 she left again for London to train at Pineapple Dance Studios and to teach and choreograph dance internationally. There, she trained in Hip Hop, Reggaeton/Dancehall, House, Jazz, Latin, Ballroom, RnB and Brazilian Samba. Back in Adelaide she ... joined various dance groups and picked up a few more styles including Belly Dancing, Burlesque, Zouk, Zumba and Bollywood. Since her return, Georgina has been performing, choreographing and teaching around Adelaide.
Rachel Mifsud
Rachel began dancing from the age of 3 performing and competing in Adelaide for 16 years before turning her focus towards her forte and love for ballet and contemporary dance. She has attended ballet classes whilst living in France as well master classes with the Australia Ballet School in Adelaide. Her range of dance training also includes; Jazz, Tap, Character, Modern, Bellydance, lyrical and aerobics. She also has training in street Latin styles including Reggaeton, Zouk, Zumba and Bachata. In recent years Rachel took up Latin American dancing at an interstate level competing in Rumba, Jive, Samba and Cha Cha where she became the South Australia Champion in her division. Rachel has a wide range of stage experience and has performed in various stage performances and musical theatre productions around Adelaide. She now acts as the Manager for the Silhouettes.
Amanda Hodgson
Amanda has been dancing since the age of 2. She has performed in a variety of styles including, Latin, Jazz, Ballet, Tap, Hip Hop, Zumba, Reggaeton, Calisthenics and Contemporary. Amanda began dancing professionally as a Crows and Adelaide United dancer in 2007 and from there she performed at the Clipsal 500 media launch. Amanda has performed in various corporate shows both within SA and interstate and competed at a State level in Latin American dancing. 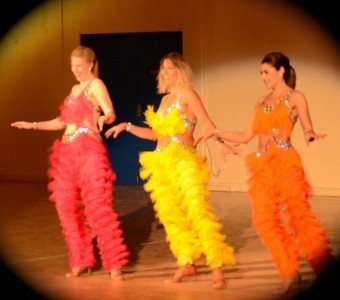 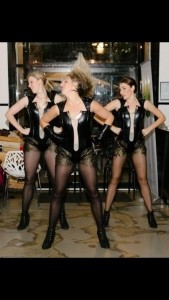 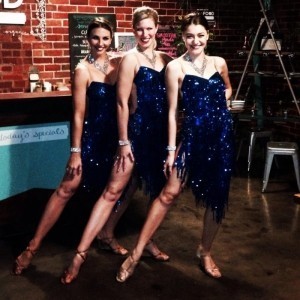 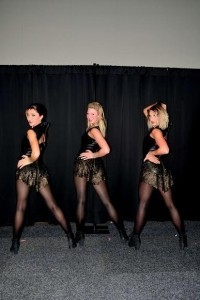 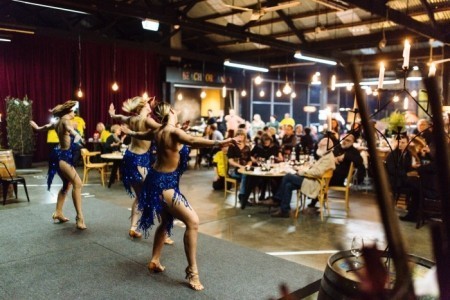 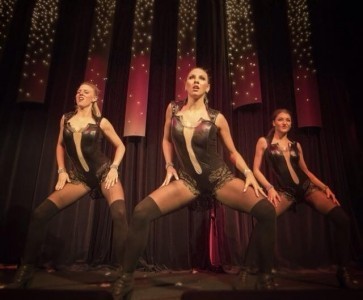 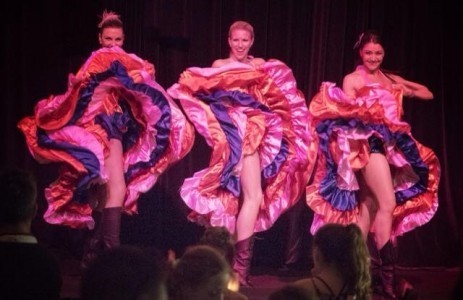 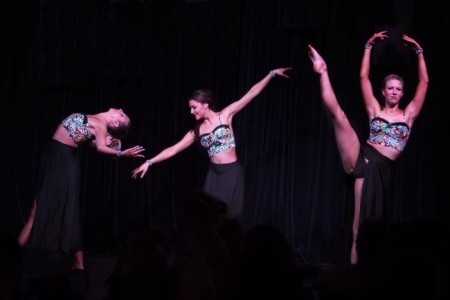 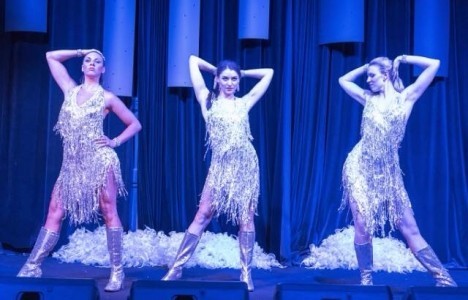 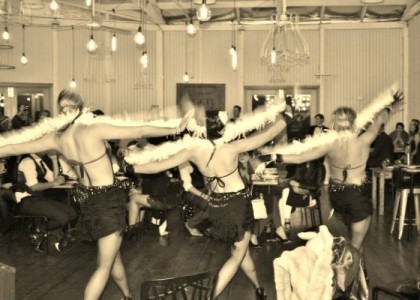