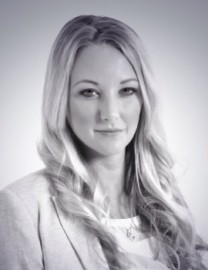 Verity started dancing at the age of two and a half, she was a Scholar at the Louise Brown Yorkshire scholars and an associate at Northern Ballet Theatre. At sixteen Verity moved to London to take up a scholarship to study musical theatre at Millennium Performing Arts. Since Graduating she has been lucky enough to work as both a dancer and swing for Costa Cruises touring the throughout Europe and The Middle East. In between contracts she has also worked professionally as a singer, been working towards becoming an RAD teacher and also coaches and choreographs for young talent and theatre groups ... . More recently she happy to be selected as the face of topcashback for their 2013/14 advertising campaign and can be seen on both the television advert and media coverage across the country. 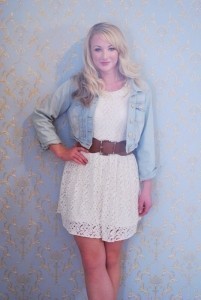 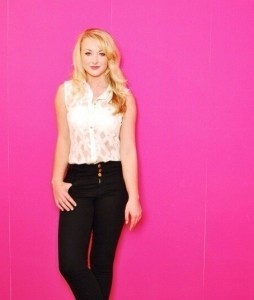