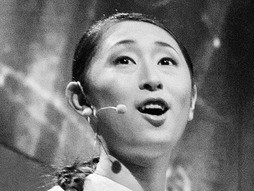 (no reviews)5.0
Country: United Kingdom
Based In: London, London
Performs: Within 25 Miles
From: Contact

Yuyu Rau trained in ballet, contemporary and Chinese classical dance in Taiwan and before moving to the UK in 2006, she taught for Cloud Gate Dance School for three years.
Yuyu obtained an MA in Performance Dance at University of Chichester in 2008. During her studies at University of Chichester Yuyu joined MAP dance company where she performed works by Kerry Nicholls, Nik Haffner, Hanna Gillgren and Pete Shenton.
Since 2009 Yuyu has worked with different companies and productions such as ACE Dance and Music Company, Protein Dance Company, Mad Dogs Dance Theatre, Clod Ensemble, Sadler's ... Wells – The Most Incredible Things, ROH2 – Piccadilly Revisited and Dancelines led by Wayne McGregor.
The choreographers she has worked with are Javier De Frutos, Luca Silvestrini, Douglas Thorpe, Anh Ngoc Nguyen, Sinman Yue and Lucy Guerin. Recently, she finished Hetain Patel's much acclaimed show Be Like Water, which a special edition was performed at a TED Global event in June 2013. Currently Yuyu is working with Protein Dance's latest production Border Tales.
Yuyu won Stepping East 2010 – British East Asian Choreographer showcase, commissioned by Step Out Arts. She was also selected by Sadler's Wells Big Intensive 2010 – one week long professional choreographer course. Yuyu's choreographic work explores a fascination, for the artist, with the aesthetics of inter-cultural dance work that stems from her own experience of living in a different culture in the UK. Her works has performed in East London 60x60 Dance 2010, Resolution! 2010, 2012 and 2013, Cloud Dance Festival, Stepping East and Greenwich World Cultural Festival. Yuyu just finished her solo work SNAPSHOTS collaborated with well-known musician Liz Liew. 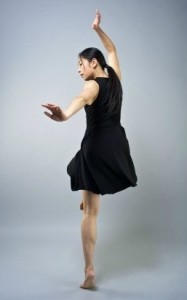 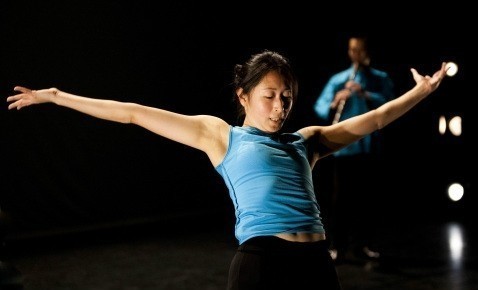