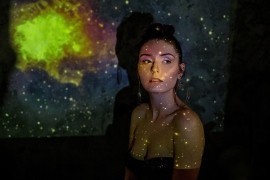 Adrianna is an experienced lead and backing vocals singer. She is available for hire as a session singer (studio and live sessions), event singer and a backing vocalist.
She is also open for interesting collaborations and original music projects.
She offers solo performances to backing tracks, and duo performances with a professional guitar player - Nikos Makris.
Adrianna is both a great, lively performer with amazing dance moves, and a classy vocalist well suited for more sophisticated events.

Adrianna graduated in BMus(Hons)Popular Music Performance (voice) from the Royal Northern College of Music in Manchester.
Some of her highlight performances include performing alongside Leona Lewis, in the opening concert of her ‘I Am Tour’ at The Empire Theatre in Liverpool, Mario Jose – renowned American singer, and at the Polish festival 37. Nocne Spotkania Literacko-Muzyczne in Impart Wrocław, where Adrianna was the youngest performer who qualified for the event, playing the support act for a great jazz singer Aga Zaryan.
Adrianna also worked with an a capella group Northern Vo ... ices – semi-finalist of a prestigious a capella competition ICCA 2019. 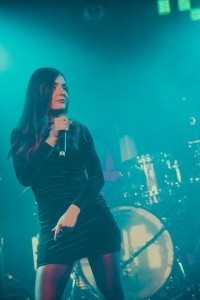 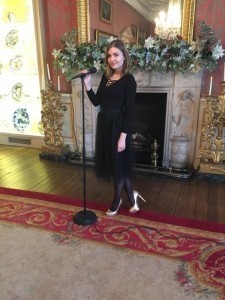 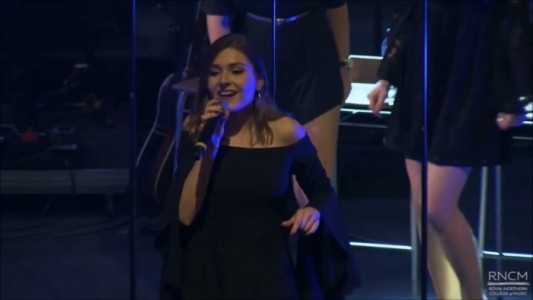 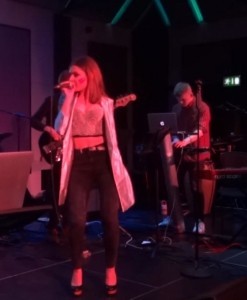 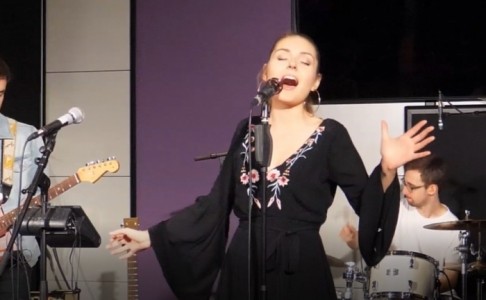 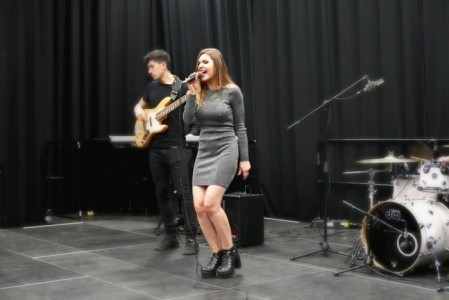