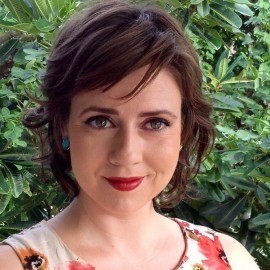 I am a classical crossover singer, songwriter and performer. I sing and perform across styles and genres from opera and music theatre to jazz and folk.
Request a Quote
Share this Page:
Profile Views: 174
Report this profile

Alice Beams is a professional classical crossover singer, performer and songwriter who performs across a range of genres including Opera and musical theatre through to folk and jazz.
I have a wide repertoire and I have experience performing and creating cabaret/ variety acts and concert series.
I am a versatile performer able to create my own performances or follow a brief given to me.
I am also available for productions, variety act, weddings and civic occasions.

Alice moved to the UK from Australia in 2013 to further her performance career. Since moving to the UK, Alice has recorded a classical CD; she performance as the lead vocalist for the Medieval Banquet at St Katharine's Docks in London; is an offical busker at Covent Garden; has performed for civic and private functions; performed my own original songs and I has written and performed her first cabaret, "Songs my Mothers Taught me", at the Cockpit theatre in London.
She has also had leading and supporting roles in fringe theatre productions in the United Kingdom and Australia including Maria i ... n the Sound of Music, for which she received a regional award for best singer in a musical and a nomination for best performance in a musical.
Alice is in the process of writing a new cabaret and original songs as well as continuing to perform and audition in the United Kingdom and further afield. She is currently touring the UK and Europe for the summer to perform her Cabaret "Songs my Mothers taught me" at festivals and will be giving a series of concerts at stately homes and castles around the UK and Ireland. 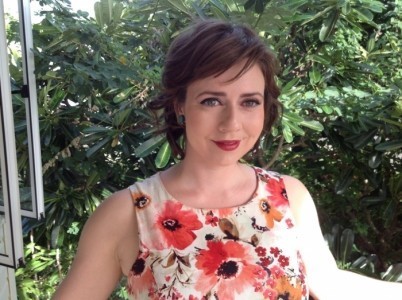 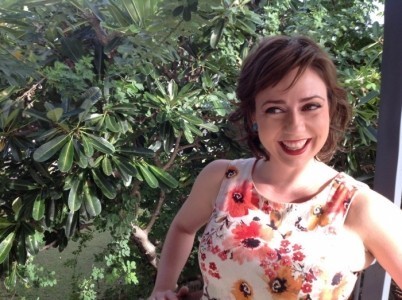