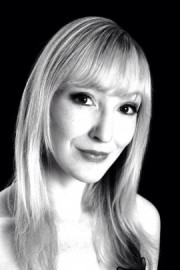 (no reviews)5.0
Country: United Kingdom
Based In: England, South East
Performs: Nationwide
From: Contact for a quote

Alice Black is a singer based in the South East who provides the perfect entertainment for weddings.
Alice has a repertoire of hundreds of your favourite jazz, swing, latin, soul and blues songs including classics by Ella Fitzgerald, Nina Simone, Dusty Springfield, Nat King Cole, Frank Sinatra, Van Morrison, Marvin Gaye, Sarah Vaughan, Eva Cassidy, Stevie Wonder and Peggy Lee and many more. She also has Christmas and 1920s repertoire for themed occasions. 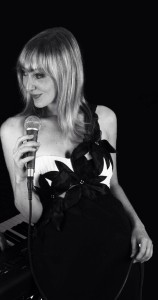 Alice has performed all over the UK at wedding venues.

All equipment is PAT tested
Insured for public liability 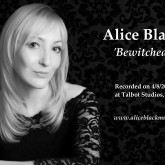