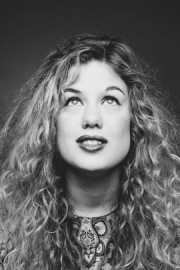 When contacting this member, please state that you are viewing their Entertainers Worldwide profile.
Request a Quote
Share this Page:
Profile Views: 1498
Report this profile

I am a professional vocalist, actress and musician. I trained in music at the brit school in London and have been gigging off my own back ever since. Although I am chiefly a solo act I have plenty of experience fronting bands as a lead vocalist and rhythm guitarist. I have performed at Glastonbury festival, Lord's cricket ground and for the BBC. I have recently been earning all my living through gigs, modelling and performance. 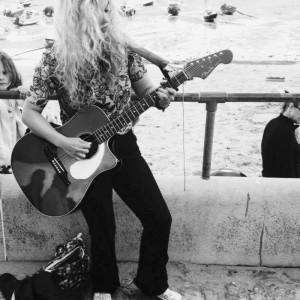 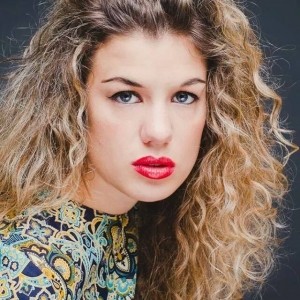 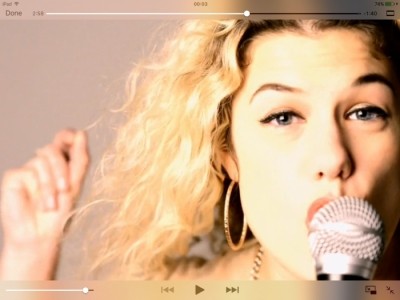 PREVIOUS EMPLOYMENT
January/Feb 2016 – Club Mob – Singing Waitress
Providing entertainment at a surprise singing event.
January 2016 – Crocodile Music – Backing Vocalist /actress
Provided backing vocals Delvis Elvis’s track “Jack Daniels.” Also appeared in his music video.
Christmas 2015- Shooting Stars: Robin Hood (playing Robin Hood)
I played the title role in a professional touring pantomime of Robin Hood. Not only did this involve high energy, singing, acting and dancing but also setting up and striking set.
September 2013 - Present: Alice Rose Music
I a ... m a self employed singer/songwriter, earning money with my acoustic in bars, restaurants and hotels around the south east. I also front a band and have started a new venture as a duo with a fellow songwriter.
September 2014: Present: Rosamund Art Model
I have been working as a freelance life model for various classes, artists and photographers. I have worked all over Kent, East Sussex and London and can provide excellent references.
Christmas 2014: Father Christmas World
I was employed as an entertainer to look after families at a Christmas attraction. My duties included guiding children around the park in charecter - sometimes in regular costume, sometimes in full puppet skins. The role involved a lot of improvised acting.
April 2014: Captive 8 Productions
I was employed as an entertainer at Groombridge Place over the Easter holidays, running activities for children. We ran a full day program for visitors including games, easter egg hunts, giant inflatables and a full length puppet show.
January 2014 - March 2014: Gurgaon, India
I spent three months working and exploring in India. My base was in Gurgaon but I visited other areas of the country. During my time there, I am lived with an Indian family and gaining work experience at Manttra - a local merchandising company. Outside of the office, I have spent time in the textile factories and mills of India where the company sources their products. Please note before this date, I worked mainly in non-performing roles.