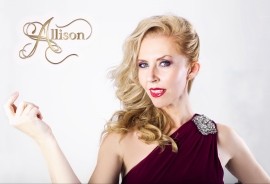 (no reviews)5.0
Country: Italy
Based In: Malta/Sardinia, Italy
Performs: Worldwide
From: Contact

My elegant "one woman show" transports you into a musical world of pure entertainment. Performing songs from the great Edif Piaf, Frank Sinatra, and the fabulous Bette Midler not forgetting those beautiful Irish melodies with a little touch of musical theater.
I can perform as a self contained act using only the best quality tracks or with a five piece band.
I have elegant costumes.
My experience in the entertainment business spans over 20 years.
www.soundofallison.com

I was born in Northern Ireland into a very musical family. I became involved in show business at a very early age and it was always my dream to work on board cruise ships and 5 star hotels.
Over the past 20 years I have had the pleasure to perform all over the world, America, Japan, Canada including nearly 10 years with Costa Cruise Lines as a Production Singer, Production Manager and solo artist.
Over the past four years I have been performing my own show in luxury hotels in Sardinia Italy, main land Italy Malta and Croatia as well as TV appearances in Italy and not forgetting a 6 month co ... ntract for MSC Cruise lines as an artist
As I said earlier I have a vast experience and I love what I do.
If you are wanting to employ a singer who is passionate about her work then please do not hesitate but to contact me. 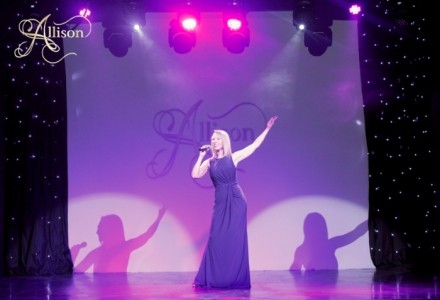 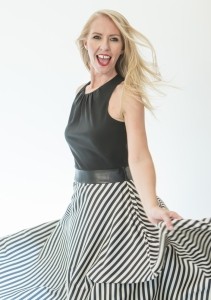 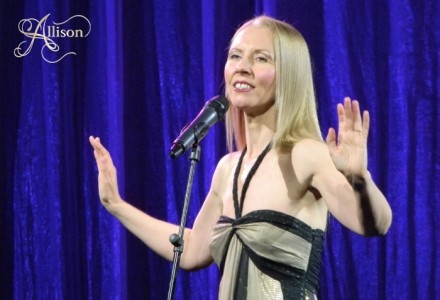 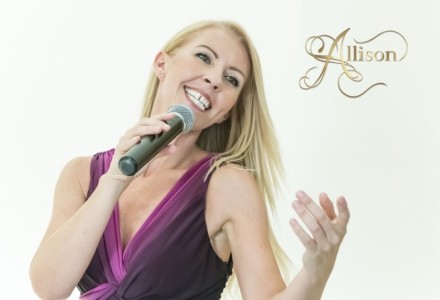 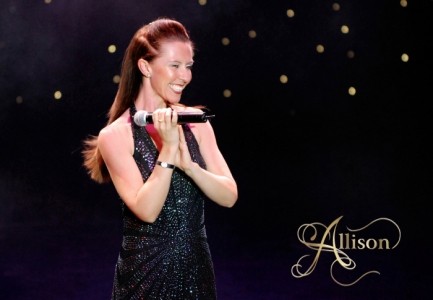 Winter 2015/16 I am currently performing my own one woman show in 4 and 5 star hotels in Malta.
Spring/Summer 2015 I toured the island of Sardinia performing my own show in luxury hotels and Resorts and Gala events.
New Year's eve 2014/15 I performed my own Show for their gala evening at the Hotel Panorama Sardinia.
Summer season 2014 touring Sardinia, mainland Italy and Croatia performing my own show in luxury hotels and Gala events.
Winter season 2013-2014 - MSC Cruise lines performing in their in-house Shows as an Artist.
2011-2013 I toured Sardinia and mainland Italy I was also person ... ally invited to perform at the gala dinner for the opening weekend of the beauty contest Miss Italia by the patron herself.
2002 -2010 I worked for Costa Cruise lines as a Production Singer Production Manager and Solo Artist including the inaugural season on board the Costa Magica.

I am an Equity member and I am insured for public liability.