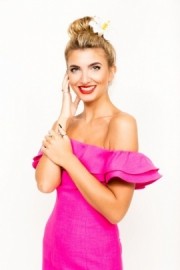 Amy is an accomplished Vocalist, who trained in Music Performance and Production at the London Centre of Contemporary Music (LCCM). She has a wealth of experience performing live all around the UK for private events and corporate functions. Amy has also showcased her singing through several national TV appearances, including earning a place at Judges Houses on the X Factor in 2013. She has has toured around the UK and internationally, fronting Party/House Bands, Trios and Jazz Duos in Five Star Hotels, Resorts and on Cruise Ships, for companies such as Sega, Shangri-La Hotels, Genting, Royal ... Caribbean Cruise Lines and so many more. Amy’s versatile and extensive repertoire includes Jazz, Swing, Soul, Motown, Pop, Disco, Rock, Reggae and Country. Amy loves nothing more than performing for a live audience, taking them on an exciting journey with her powerful voice and welcoming stage presence. 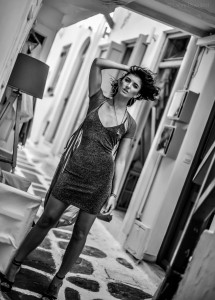 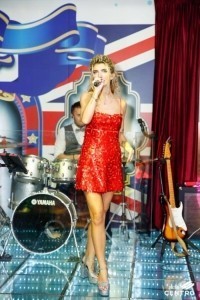 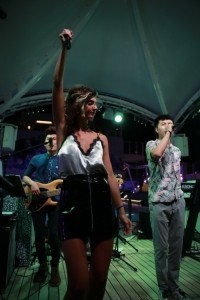 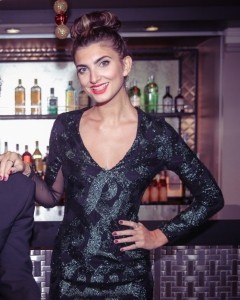 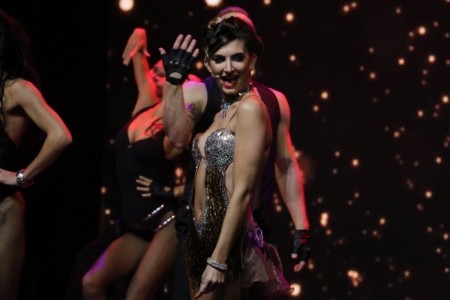 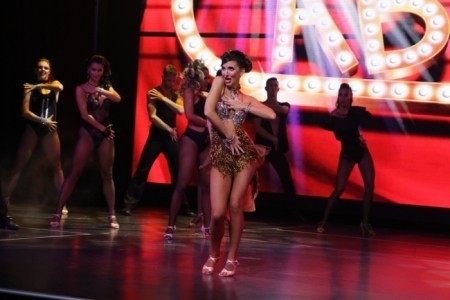 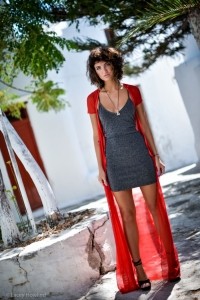 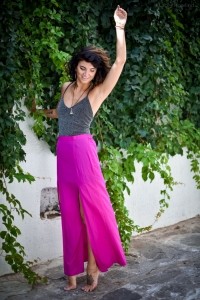 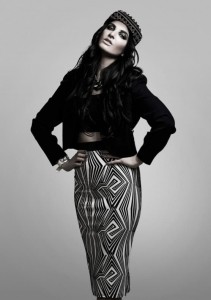 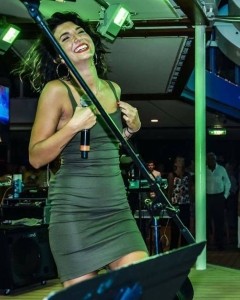 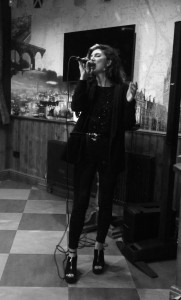 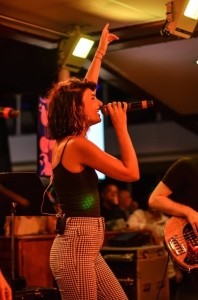