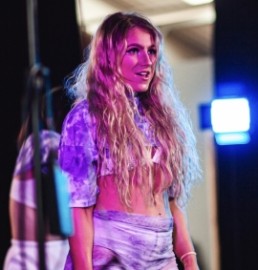 23-year-old Amy Jade may be 5’2 but has no issue standing out from the crowd. Amy is known for her rich vibrato, crisp tone and curly locks and has performed all over the South & London including The SSE Wembley Arena, 02 Guildhall, Portsmouth Guildhall to name a few.
Request a Quote
Share this Page:
Profile Views: 1551
Report this profile

Amy is a solo artist but has an acoustic option with her guitarist for a more chilled out vibe if you wish.
Got a song request? Amy will learn it for you!
Want to get everyone on the dance floor? Amy can make that happen!
Or you just want a romantic set? Not a problem!
With an audience reach of over 50,000 and over 5 dozen songs on her repertoire, Amy has the experience and passion for performing that you need for your event!

23-year-old pop artist Amy Jade is influenced by artists such as Britney Spears, Madonna and Anne-Marie. Amy is known for her rich vibrato, crisp tone and curly locks. She grew up around music from a young age with her cousin being a former member of ‘The Wanted’ back in 2014 and her father being a musical director.
Amy started performing on stage when she was just 4 years old and has since trained at Italia Conti, has a diploma in Musical Theatre, a degree in Music Industry Practice and has also released 3 singles. Amy has plans to keep releasing original music whilst practicing her c ... raft through online performances until she is able to perform to a live audiences again. 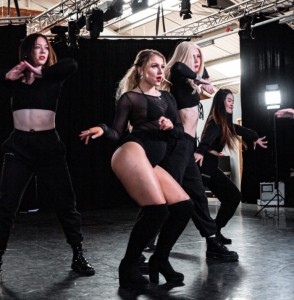 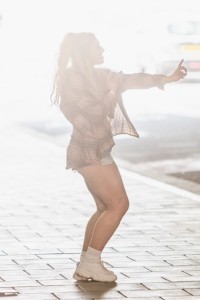 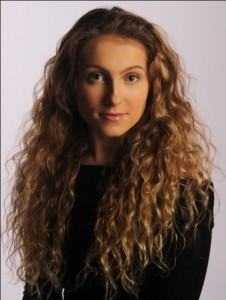 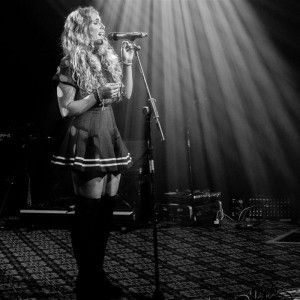 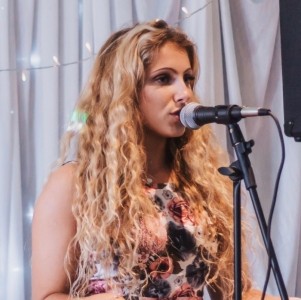 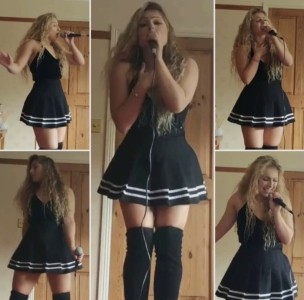 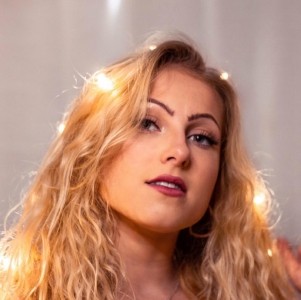 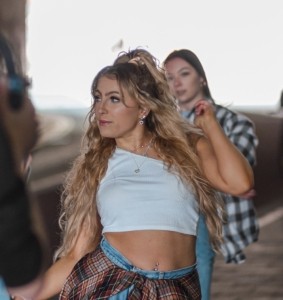 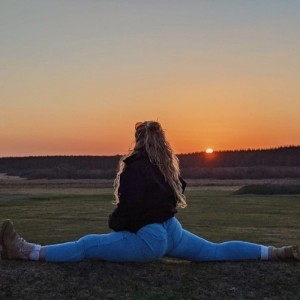 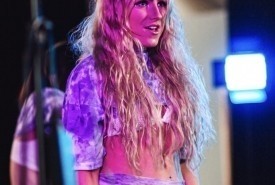 I was brought up around music from a young age with family members being in the performing business. My cousin was a huge inspiration to me and was the first reason I wanted to get into the music industry, he was a member of ‘The Wanted’ so I was fortunate enough to watch his career progress from behind the scenes, I just craved everything he was doing in his career!
As a kid I would have Annie and Oliver on repeat (my mum had to buy me a new VHS of Annie again because I wore it out), I would choreograph dances in my living room and be apart of any performing arts club I could find, I ... also competed in poetry and dance competitions when I was little aswell - Any reason to get on a stage!
When I was 14, I applied to train at Italia Conti without telling my parents, I prepared all my audition pieces myself without any training and ended up being 1 of 20 to be offered a government funded place on their course. Once I received my diploma in performing arts, I went on to train at The Academy of Contemporary Music where I then got my degree in Music Industry Practice.
Since then I have been an extra in tv shows, featured in a Dyson commercial, performed at the SSE London Arena, had a single played on BBC introducing and have also built an online following of 50k+, which I am so incredibly grateful for. I am constantly working towards my dream of making performing my career and am so excited to see what the future brings me.