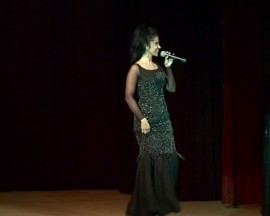 Performances in english, spanish and portuguese a variety of styles. My main genre is jazz and latin jazz. Add to this pop, disco, funk, latin (boleros, salsa, merengue ) and all kinds of brazilian music (including carnival from Rio de Janeiro). Singer/cheerleader.
Request a Quote
Share this Page:
Profile Views: 268
Report this profile

Music styles include playing JAZZ, BLUES, SOUL, BOSSA, FUNK, offering elegance, quality and a select repertoire to the guests.
started her musical carrer singing american and brazilian pop music in private parties, worked as vocalist in orchestras singing ballroom music and also performing as duo in restaurants singing bossa, jazz, balads, international songs...allways using on stage her skills as a dancer.
Recorded some commercial jingles for Radio in the north of Brasil
She started performing onboard cruise ships at 1997, Worked onboard the TSS Seawind Crown of the Premier Cruise Line a ... s band leader and as soloist in the theatre. Then onboard the others companies, as lead vocalist performing as duo, trio, quartet and quintet as lounge band.
She also spent a year working at the Casino Paladium Mallorca(Spain) as an international singer with their "Paladium orchestra" and also as dancer for their "Paladium International Ballet".
Performed in privates parties, weddings, conferences, cocktels in Hotels, Clubs, Risorts, Casinos in Brasil and Europe performing in importants events like a party for the guests of the Grand Prix Formula 1 Montmelo at the Castell de Sant Marçal - Barcelona (Spain) last May 2011 and at the Hotel Mola last May 2013.
YOU CAN CONTRACT ANA AS A SOLOIST WITH PLAYBACKS. 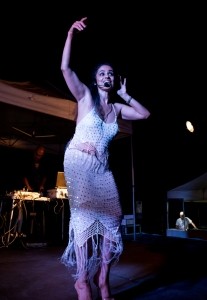 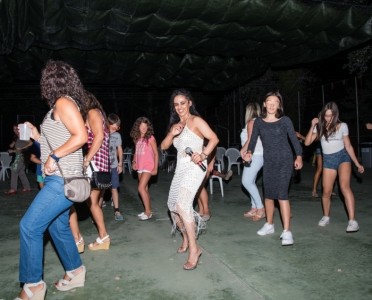 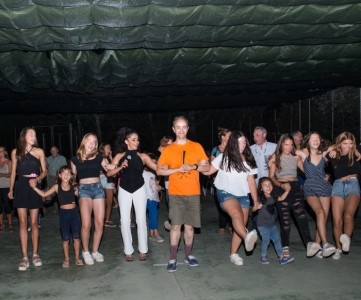 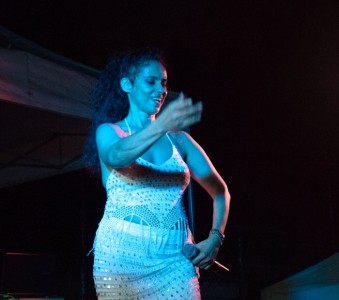 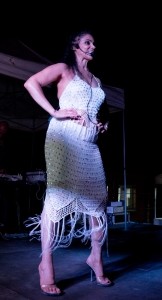 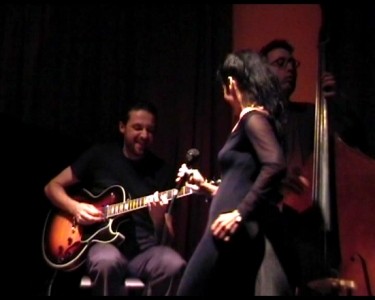 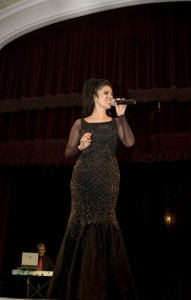 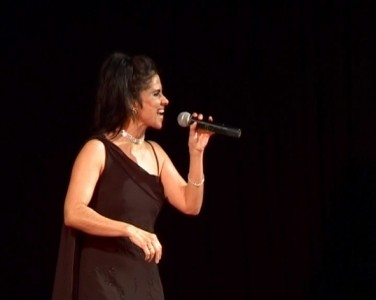 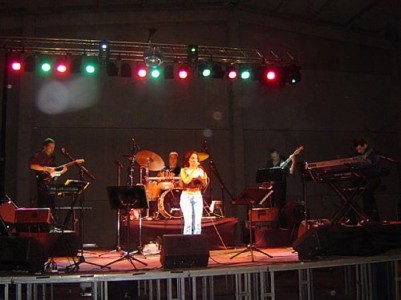 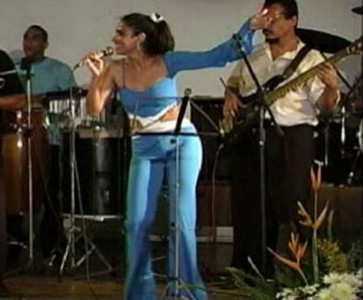 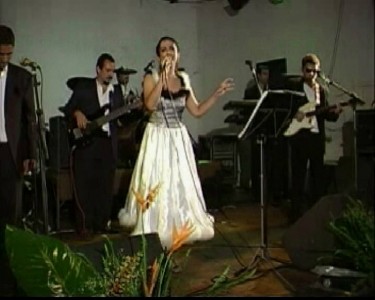 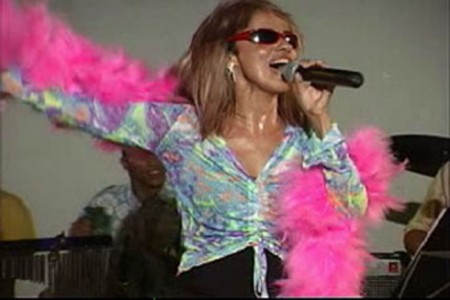 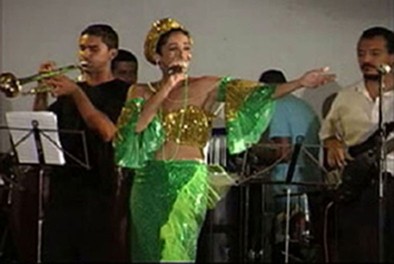