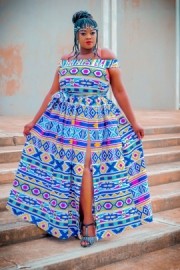 A singer, songwriter, dancer, actress and a performing artist from Johannesburg, would you love your all time favourite song performed on your special day, We do weddings, baby shower, birthday's, festivals etc, your song chose is our absolute pleasure.
: 076 251 XXXX Click here to reveal
full number

When contacting this member, please state that you are viewing their Entertainers Worldwide profile.
Request a Quote
Share this Page:
Profile Views: 286
Report this profile

Im a vocalist that sings to any genre, have sang RNB, House, HIP HOp and Classic music, im also a dancer i dance to Hip Hop, contemporary and Freestyle, i am a very energetic and well equipt, I am a go getta and will always go an extra mile to be the best.

Angelina Ponisani Nobela a singer, songwriter, dancer ,performing artist and an actress, popularly known as “AngiePurple” to her loyal fans, was born and raised in Gauteng, Johannesburg, Diepkloof in Soweto, She started her musical journey through writting poems at the age of 15 and discovered her love for writting music during her secondary school days. This talented soul is not only a musician but also went on to further her studies at Central Johannesburg College, where she studied Marketing Management.
AngiePurple started her recording journey, being a house music vocalist, this is ... where she met many talented local producers around her community and one of them who is AB VYRUS, who has produced most of her songs, DJ Stakev, Gintonic Da Colly and Ksub. She has had the opportunity to learn more about music and performing arts at the campus of performing arts (COPA) between 2014 and 2015 where she gained so much experience as a versatile artist.
She is currently an indipendent artist and does most of her performances around community and out of gauteng Pubs, Restuarants and local events; this method has really played a huge role interms of getting the AngiePurple brand out there.
AngiePuple has gained so much knowledge as an artist and performed in big events such as the Vilakaz street New year’s eve festival alongside big South African artist like Casper Nyovest, Major leagues and many more , she was also one of the acts that took part at the MI competition hosted at Randshow, performed at Soweto fashion week, and because AngiePurple is a Versatile artist she was also featured in a gospel Live DVD recording of one of the greatest gospel artist Deborah Lukalu as one of the choir members AngiePurple went as far as being the main vocalist of one of the biggest orchestra group in Soweto the African Youth Ensemble(AYE) Not only she performs locally but has travelled to popular Clubs like House 22 based in Pretoria, and also travelled to Free State together with her COPA school mates to showcase their talents, travelled to North West for one of her Singles Tour (AngiyiThandi). It doesn’t stop there with AngiePurple not only does she performs and entertain but also takes part in community task such as motivating young kids to focus on their studies and also stay away from drugs and crime, as she is and still take part in anti-drug and crime events hosted by the SAPS and NGO companies trying to help fight what destroys the youth.
This beautiful soul draws her inspiration from listening to her favourite South-African artist, and is mostly inspired by the late Lebo Mathosa and you see that this is true because whenever she is on stage, the energy is so electrifying that she always lives the crowd begging for more. AngiePurple is also passionate about learning the ins and outs of the music industry, as her journey has taught her to always rely on herself becuase its even more difficult for a female indipendent artist to be taken seriously.
One of her primary objectives is to give back to her community, by developing methods that will make it easier for a township girl to make it in the music industry. She feels that she can add value in the development of this country as well by writting songs that will actually build our country into a great nation across Africa. Throughout her musical journey, she has met people that can help her develop her brand to grow bigger and she remains humble and willing to learn.
Achievement’s-----Won Ekhuruleni’s best house vocalist 2016 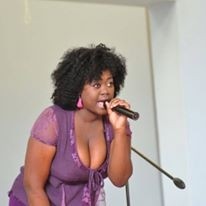 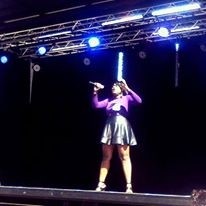 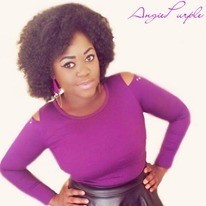 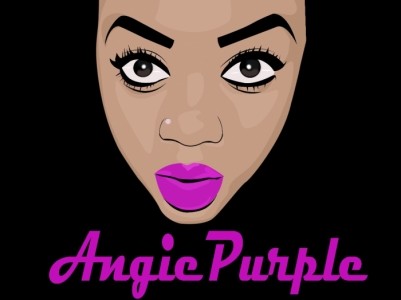 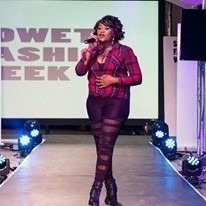 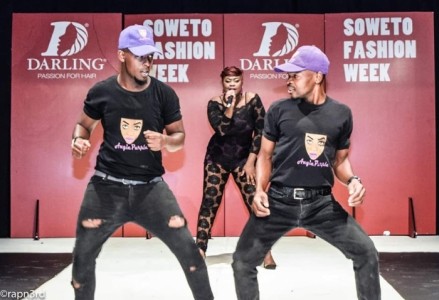 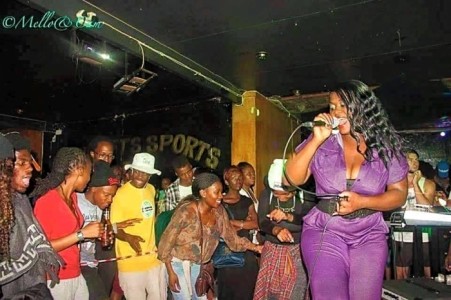 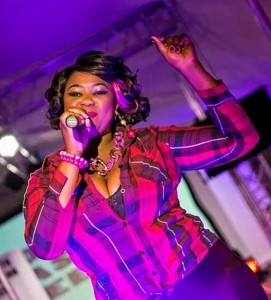 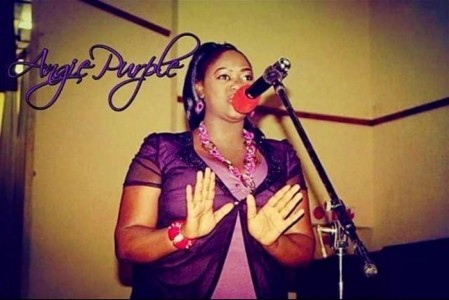 Performed around South Africa in Small and Big events, was featured in 2 biggest soapies in SA as a background actress.

The of the most Biggest fashion Show in SA( Soweto Fashion Week) performed for them. was asked to be a vocalist for one of the biggest orchestra group in Soweto SA