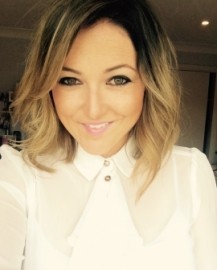 (no reviews)5.0
Country: United Kingdom
Based In: Peterborough, East of England
Performs: Regionwide
From: CONTACT

Anna is a versatile singer and has a lot of experience as the lead singer of cover bands. She works well in a group or band.
Request a Quote
Share this Page:
Profile Views: 411
Report this profile

Music has always been a huge part of Annas life, coming from a large musical family it was clear from a younge age Anna would follow her talents and persue a career in Music.
At 19 Anna moved to London to study at the famous Vocal Tech, part of the London College of Music. Anna spent 3 years studying for her BMus Degree in Popular Music Performance.
Anna's passion for singing and performing was also something she wanted to pass on. Teaching music, singing and performing arts are also a big part of Annas life, teaching in various UK high schools, and American summer camps.
Now at 26 a ... nd having spent over two and a half years travelling the globe to places including Abu Dhabi, Holland, Florida and the Bahamas as the lead singer in a successful covers band, Anna continues to grow her successful music career. Anna works in acoustic duos, high tech trios and large party bands and has performed at many bars, parties, weddings and corporate events.
Anna likes to challenge herself vocally and has worked for several entertainment agencies and companies, most recently Disney. Having recently finished her second contract on the Disney Dream cruise ship, Anna has built up a large and versatile repertoire over the years, covering songs and styles from the 60's to current chart hits.
Anna is able to perform as part of a production team, show act or front a band. 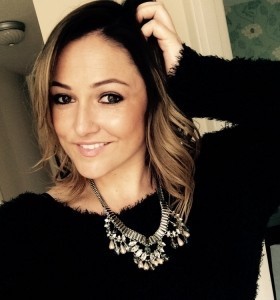 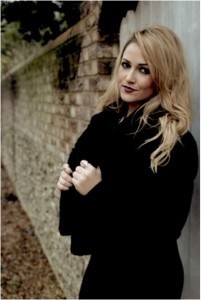 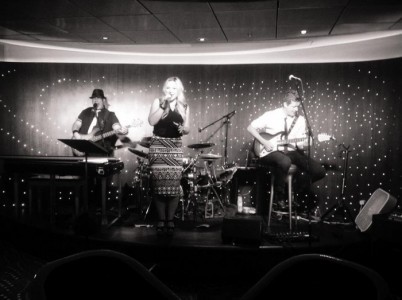 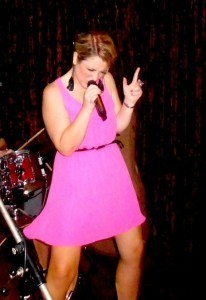 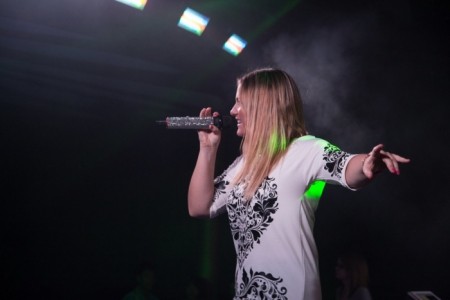 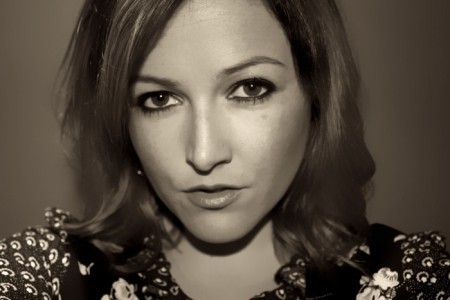 Part of a girl band called Girl Band Glory
Lead singer of The Get Ups cover band - contracts in the UAE, on P&O ferries and 2 contracts with Disney Cruise Line
Lead and back up singer for The Talent & The Gifted Cover bands
Successful duo, performing in Melbourne Australia
Amateur musiscals