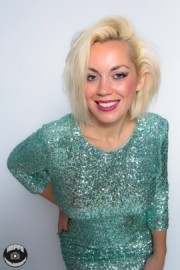 2
(no reviews)5.0
Country: United Kingdom
Based In: Ipswich, East of England
Performs: Worldwide
From: £200

Annika Rands is a versatile, Glamorous and fun vocalist who has spent the last ten years training and performing in the profession all over Europe in theatre shows and worldwide on cruise ships as a lead singer in the Shows.
Annika is now a fully established solo singer all over East Anglia and is available for weddings, parties, corporate functions, pubs and any other event that will benefit from her vocal talents! Annika is suitable for both relaxed background music with a wide jazz repertoire or upbeat dancing songs to get everyone on the floor.

Annika Rands spent her early years attending theatre classes and performing in amateur productions before she went on to study at drama school in London, at Rose Bruford College of Performance. In 2006 she graduated with a BA Honours (2:1) in American Theatre Studies, which involved spending the second year of study living in Texas, USA!
Staying in London after graduating she started on the long process of audition after audition and was soon off around Europe working in theatre shows and then started a long period of work on cruise ships for P&O and then later for Thomson Cruises. She was ... lead female vocalist in the show-team on-board several ships, mainly on the Thomson Spirit and then their newest ship The Dream. She performed in nightly theatre shows and also performed her own cabaret weekly and got to travel the world for the past 5 years.
Returning home to Ipswich in the summer of 2011 to focus her energies on a career on home turf Annika has been singing with Essex-based show band ‘Velvet Touch‘, and also an Abba Tribute, alongside auditioning in London. The time came for her to invest in her own state of the art PA equipment and she is now performing as a solo artist all over Suffolk, Norfolk, Cambridgeshire, London and Essex. She also performs guest spots with "AbbaMax" , the UK's top Abba tribute, on-board Royal Caribbean Cruise ships all over the world. Annika is available for weddings, parties, corporate events, pubs and clubs.
From July 2013 until February 2014 Annika toured the UK's top theatres will Neil Sands Productions. 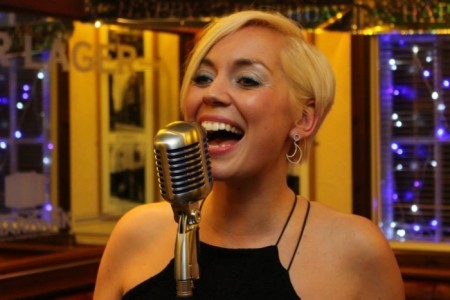 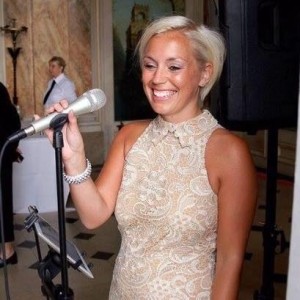 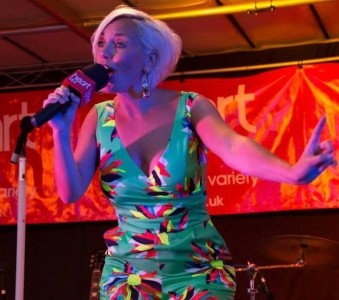 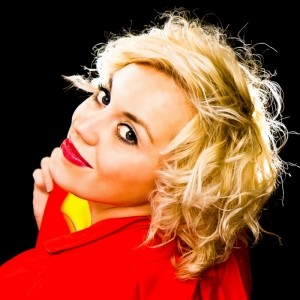 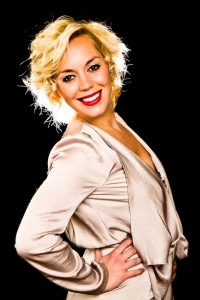 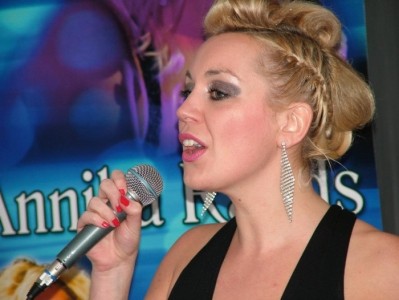 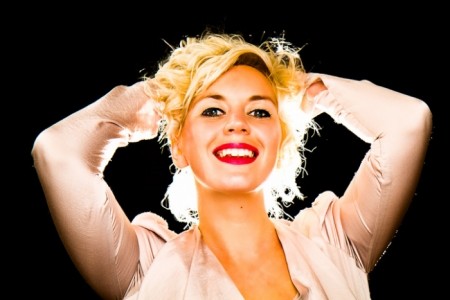 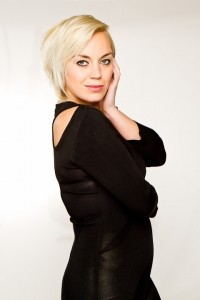