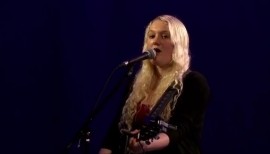 (no reviews)5.0
Country: United Kingdom
Based In: Leicester, East Midlands
From: Contact

I am a performer with formal training in many aspects of dance, the dramatic arts and singing. Over the years I have done performances in all these areas, with my most recent performances involving me being a solo vocalist and accompanying myself with a guitar.
Request a Quote
Share this Page:
Report this profile 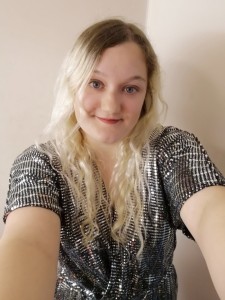 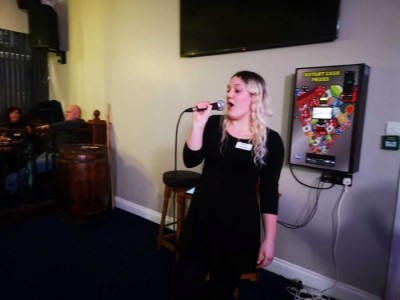 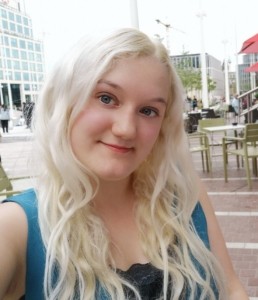 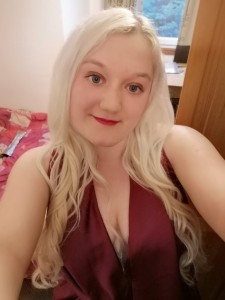 Entertainment Team Member | Riverside Caravan Centre | 2020
As a entertainment team member I was tasked with entertaining children during the kids club, rehearsing and perform-ing both group shows and a solo act and manning the DJ booth.
Scare Actor | Twinlakes Melton Mowbray | 2019
As a scare actor I was tasked with taking on many roles within the scare maze attraction and performing in character for the guests, providing scares and entertainment.
Fright Night | Her Majesties Theatre London | 2013
During this production I performed as part of the ensemble.
Hairspray | Thomas Est ... ley High School | 2011
With the lead role of Tracy Turnblad I sang, acted and danced throughout this musical, leading the show in a profession-al manner.
Aladdin | People Centre, Leicester | 2009
In this pantomime I was given a role in the dance ensemble and performed during large group numbers, singing and dancing.
The Lion The Witch and The Wardrobe | Concordia Theatre | 2007
I performed as part of the ensemble and had a minor speaking role.