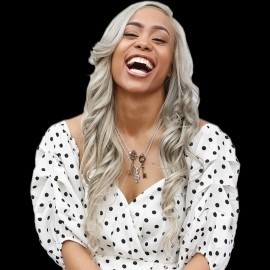 (no reviews)5.0
Country: United States
Based In: North Hollywood, California
Performs: Worldwide
From: $450

I’m a female singer/rapper. Sort of liken Lauryn Hill, Erykah Badu, and André 3000. I like to sing but I’m a different person when I rap! I love performing it’s one of my best qualities.
: 404839XXXX Click here to reveal
full number

I am a performer. I love to sing, I love to rap, I love to dance. I can do just about anything on stage. I'm also in the process of learning guitar so that I can perform with that as well.

Born in Pensacola, Fl into a family with music ability, British quickly picked up the family’s good habits and traditions. She quickly learned the difference between the moonwalk and a shout by going to church one day and having Jackson 5 parties with her grandmother and siblings the next. Her ability to learn so fast helped her to become the singer/songwriter and humble dancer she is today.
Upon graduating high school British had a tough decision to make; either go to college to major in something she wouldn’t use her degree for or go to the military and let that raise her up until sh ... e could aid herself in her music career. She chose the latter. After serving 6 years in the United States Air Force, British set sail for Hollywood, California to go to LA College of Music for music production. During her time at school, British did a few unexpected shows as an artist and fell in love with the stage. It was then that she realized she wanted to be an artist more than a producer. She quickly changed from completing her Bachelor’s and received her associates degree, then switched to Musician’s Institute to get an Independent Artist certificate.
Although 2017 was a shaky year for British due to the tragic loss of her brother, late 2017 was when British finally realized that although she had a passion for being an artist she hadn’t take the necessary steps, aside from school, to be just that. She made the decision to give herself a hard deadline for a 2018 EP release and went after it immediately. Her 4 year anniversary of moving to LA was coming up on April 24, 2018 and she was determined to not let it pass by without any songs out and available for people to listen. She completed her EP on that date is now currently performing her EP at various venues around the LA area.
For additional information on British, please contact VisionEnt Group via visionentgroupllc@gmail.com or British directly via nameisbritish@gmail.com 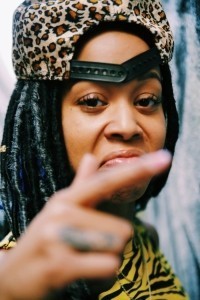 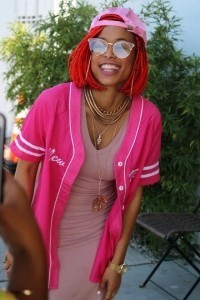 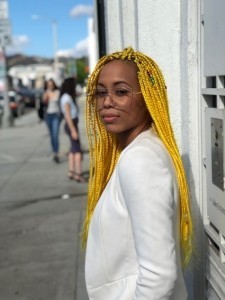 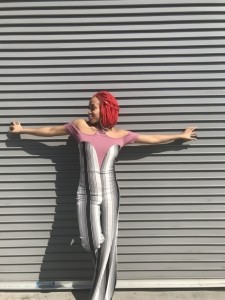 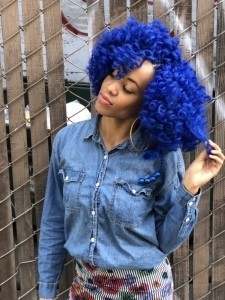 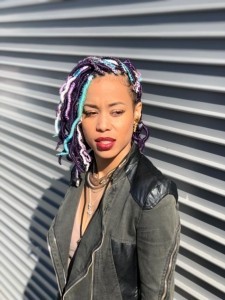 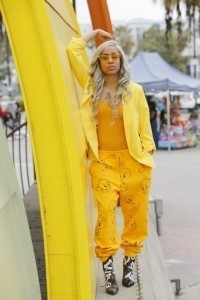 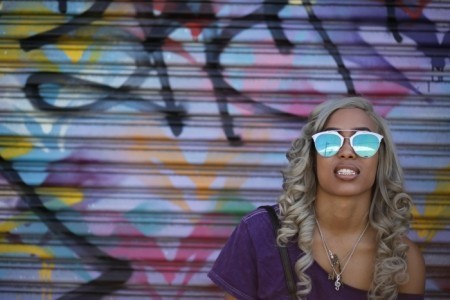 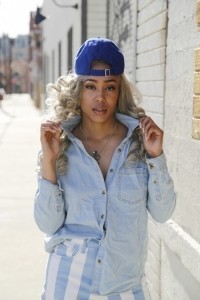 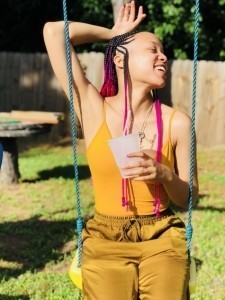 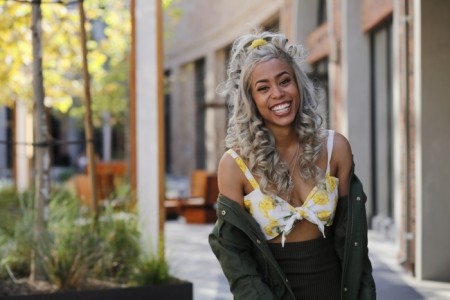 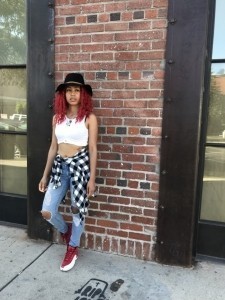 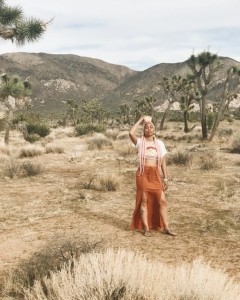 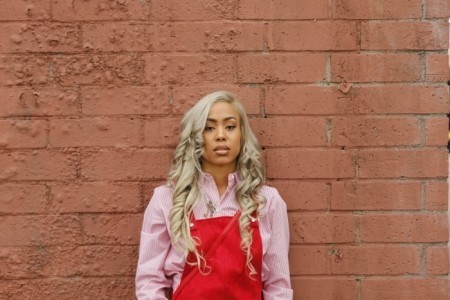