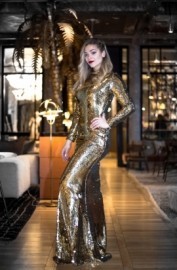 1
(no reviews)5.0
Country: United Kingdom
Based In: Chelsea, London
Performs: Worldwide
From: £500

The French Canadian mezzo-soprano has been on prime-time TV shows, such as The Voice France (7 Million views on YouTube for her audition) & Star Académie Canada (Qc), and even sang with Céline Dion. She performs in VIP nightclub, does corporate gigs, MC, etc.
Request a Quote
Share this Page:
Profile Views: 757
Report this profile

Very large repertoire from Pop/RnB/Jazz/Rock/Electro/House, amazing singer, loves to work with other people in bands, etc.

Born in Quebec Canada, Carole-Anne currently has 7 MILLION views on her audition from The Voice (France) on YouTube! (Video below). She made an entrance in Montreal’s music industry in 2012, with the prime-time TV show, Star Académie; bursting onto the scene with 2 double platinum and 2 single platinum albums. She toured with her musical collective across North America and performed live duets with the likes of international stars like Céline Dion, Johnny Hallyday & Mika.
Drawn to travelling and adventure, she spent a year performing with her band in the Middle East (Dubai) and North Af ... rica (Morocco), before she was revealed to Europe in 2015 with her blind audition on The Voice (France), going viral and making her a YouTube sensation!
This versatile artist has been entertaining audiences with the globally famous La Folie Douce around the world for 5 years. Performing cabaret, VIP nightclub shows and being the glamorous Master of Ceremony in the French Alps, French Riviera and under the sun of Bermuda; to name but a few of the celebrity rich venues Carole-Anne has gained her huge popularity from.
The 28-year-old pop/electro vocalist is now based in London UK, and has been seduced by the Swedish VIP nightclub scene, opening acts for artists such as NERVO. Carole-Anne is now performing throughout Scandinavia, in reputed places such as Port du Soleil in Gothenburg, rated in the Top 100 best nightclubs in the world. 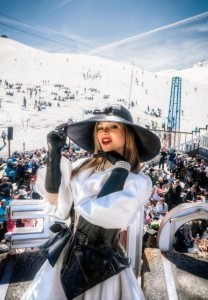 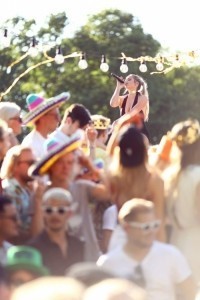 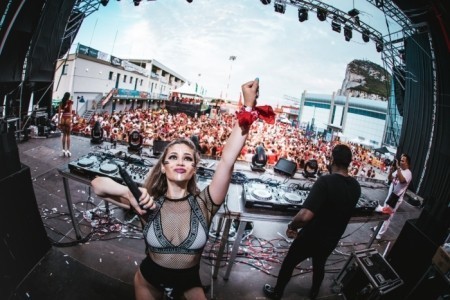 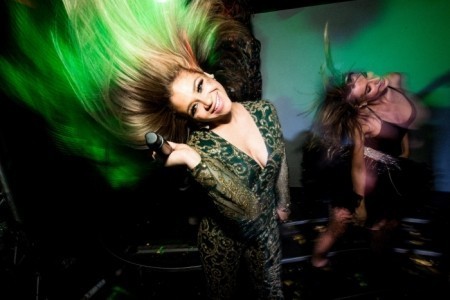 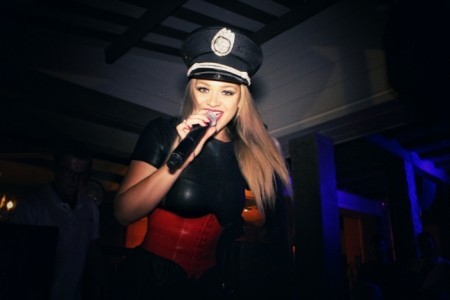 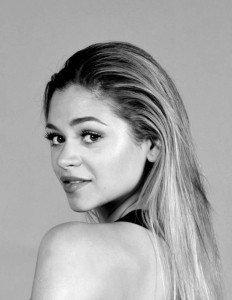