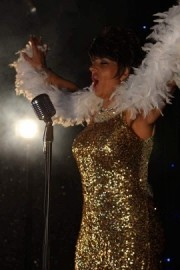 Carolynn May is an established and professional Cabaret Artiste. She has a long history of performing on stage, she has taken dance and drama classes from the age of Two years old, until at eighteen, when she qualified as a dance teacher, she has since opened her own theatre school in Manchester, “Stagecraft Dance & Theatre School” which is a successful business running from its own purpose built studios in Manchester.
After appearing in many variety and dance shows at theatres mainly in the North West, Carolynn decided to train her voice with “Tony W ... ayne” a well-known and respected vocal coach from Yorkshire. She then started her own solo career as an entertainer and has since been performing at various Clubs, Hotels, Theatres and Holiday Centres in North Wales, Yorkshire and some Corporate work.
Carolynn has been performing her SHIRLEY BASSEY TRIBUTE for the last 5 years and is currently working in Spain at hotels and entertainment venues, however she is back in the UK often performing her many shows. She is happy to take work both in the UK and Europe.
Carolynn is also lead singer of “Supreme Soul” a female vocal harmony trio (a choreographed & costumed Soul & Motown show) of which she is still Lead singer. This has taken them to Birmingham, Wales, Cumbria & Scotland and a some work in Spain.
2 x 45 minute spots or 3 half hour spots are the norm, but arrangements for other time slots can be made.
Carolynn is fully self contained and has an excellent sound system, she is available for clubs, theatre, hotels, private parties, wedding, cruise and holiday centres.
Able to work self-contained or with musicians. 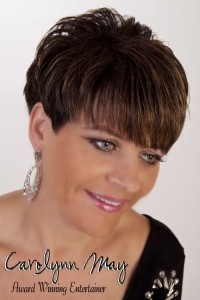 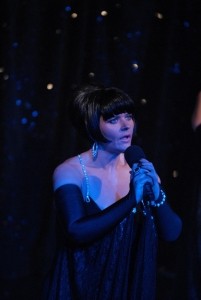 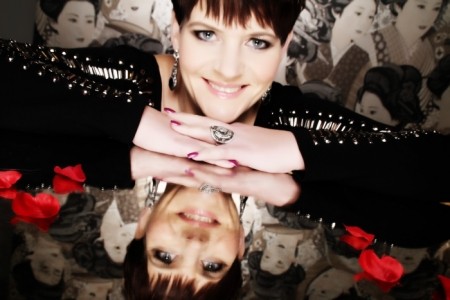 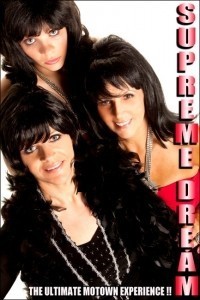 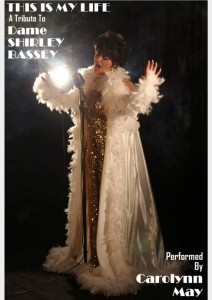 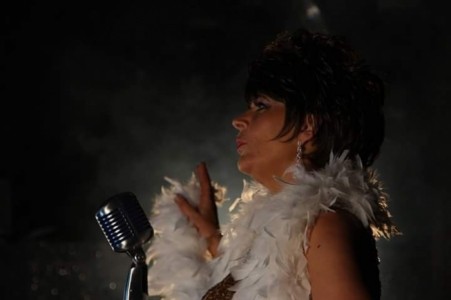 CAROLYNN MAY Shirley Bassey Tibute - Female Singer - Manchester, North West England Event Location: stratford upon avon Event Type: uk cabaret magazine/ lancashire 25th January 2016
Quote from UK Cabaret Magazine. “Review for Showcase productions 2016” It was back to the tributes next with Dame Shirley Bassey being portrayed fabulousley, in my view, by Caroynn May. Here we heard a top notch voice and the chosen songs were beautifully delivered. All in all Ms May presents a whole package. I can see this fine artiste working the cruise ship cabaret scene and/or the better quality hotel scene. “Lancashire Federation of Entertainment Secretaries 2015” To open the show we present this charming lady, who is being hailed as one of the best entertainers on the North West Circuit with her ability to give her audience a complete professional show. We add our accolade (Artiste of the Year) to her collection which includes Manchester, Huddersfield, and Tameside.
Reviewed by: lancashire concert secretaries

Over 30 years experience in various venues in the UK and abroad.